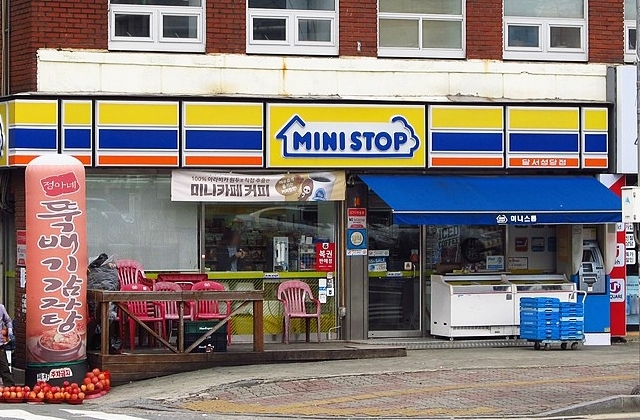 Lotte Group is set to acquire Ministop Korea after it has become the preferred bidder, beating Shinsegae in the process. The South Korean multinational conglomerate corporation headquartered in Songpa-gu, Seoul proposed a ₩300 billion or around $251.7 million deal and the convenience store chain picked it as the preferred bidder.

Shinsege Group was also on the list of bidders to buy Ministop Korea and for its bid, it has become rivals again with its leading competitor in the retail industry which is the Lotte Group. In the end, Lotte emerged as the winner in the race to acquire the fifth largest convenience store chain in South Korea.

According to The Korea Economic Daily, the acquisition will help Lotte compete against the leading convenience store brands in the country. It was reported that it was Aeon Co., a retail and financial services group based in Japan and Ministop Korea’s manager for the sale, Samil PwC, that selected Lotte as a final preferred bidder.

Both Aeon and Samil PwC are set to send a notification about its decision within this week. Lotte Group will be given the right to a 100% stake in Ministop Korea.

Lotte was said to have posted the highest bid and it was far higher compared to the other bid amounts. It defeated Shinsegae as well as a consortium created by Anchor Equity Partners and Nepstone Holdings Co. that were said to have proposed around ₩200 billion each.

Korea Joongang Daily noted that Lotte and Shinsegae also competed for the acquisition of eBay Korea and it was the former that won the deal as Emart won in the bidding. With this, the company has become the second-biggest e-commerce player in the country, rising from its previous fifth position.

Thus, with Ministop Korea being added to its portfolio soon, Lotte is also set to rise in the ranking in the convenience store industry. Moreover, the company is expected to make use of Ministop Korea’s stores as distribution hubs to improve last-mile delivery services.