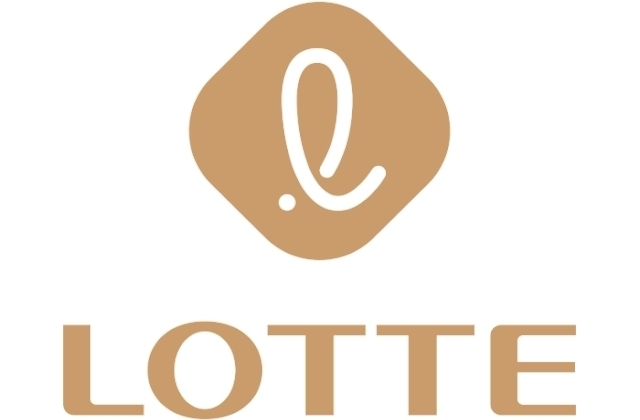 Lotte Shopping and Shinsegae are among the major companies that proceeded with their bids to acquire the Korean unit of the American e-commerce platform, eBay. The two companies have already submitted their bids as the final bidding is due to take place.

The bidding war for the American e-commerce platform

Yonhap News Agency reported that sources revealed that Lotte Shopping and Shinsegae are fiercely competing for the acquisition of eBay Korea, and it is hard to gauge which company is on the winning edge in this bid.

They have forwarded their letters of intent, and the results are expected to be announced soon. The bid for eBay’s sale will be the e-commerce company’s second attempt to sell. It can be recalled that it was in January when eBay Korea was put up for sale, and in May, it has not reached an agreement with potential buyers.

Lotte Shopping and Shinsegae Group are the remaining major competitors in the acquisition of the firm. SK Telecom and PEF company, MBK Partners and Homeplus have all withdrawn their bids as per business insiders.

“MBK Partners do not see great merit for acquiring eBay Korea at 5 trillion as the American e-commerce player can create little synergy with traditional supermarket Homeplus," The Korea Times quoted a business insider as saying with regards to the reason why they dropped out. "SKT signed a strategic partnership recently with Amazon, and it is too busy to pursue eBay Korea at the same time."

It is believed that the acquisition of eBay Korea may transform the online retail business in S. Korea. This is because both Lotte and Shinsegae are already in the retail business, and they could use eBay to further broaden their presence online.

Reuters mentioned that bidding for eBay Korea's sale concluded on Monday afternoon, June 7. However, the prices that Lotte Shopping and Shinsegae Group have submitted were not revealed yet.

Finally, eBay Korea is hoping that it could get at least $4.5 billion or around ₩ 5 trillion since it is currently the third-largest e-commerce firm in the country. It had a total market share of 12.8% last year.