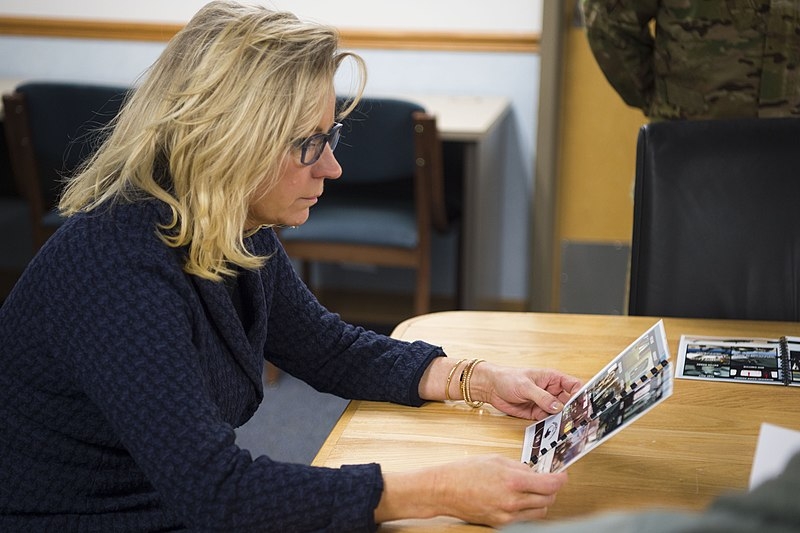 Many Republicans of today often resort to “cancel culture” when they are caught in a scandal or when they are criticized for making statements that are essentially deemed sexist or racist, or problematic. GOP Senator Joni Ernst weighed in on the ousting of number three House Republican Liz Cheney, accusing her party of doing the same.

The Iowa lawmaker commented on the voting to oust Cheney, the third-ranking member of the House Republican Party this week. Ernst said that she thinks it is okay to express opinions but added that she thinks that there are members of her party that is trying to silence others. The only woman in the Republican Senate leadership noted that as she supports the former president and his policies, canceling others’ opinions is not something that should be done.

“I feel it’s ok to go ahead and express what you feel is right to express and, you know, cancel culture is cancel culture no matter how you look at it,” said Ernst to the press. “Unfortunately, I think there are those that are trying to silence others in the party.”

Cheney drew the ire of former President Donald Trump for refusing to peddle his false claim of a stolen or rigged election. The third-ranking House Republican was also one of the 10 GOP Representatives who voted for impeachment following the January 6 insurrection. Even with Trump’s attacks on her, Cheney continues to defend her decision, often breaking from her colleagues in speaking out against the former president.

Another Republican has also publicly defended Cheney from the recent steps taken by the House Republicans, who are still largely loyal to Trump. Former Arizona Senator Jeff Flake wrote in an op-ed piece Tuesday for the Washington Post, criticized his party for embracing disinformation, warning that the GOP will not be capable of governing should it continue.

“It is elementary to have to say this, but we did not become a great nation by believing or espousing nonsense, or by embracing lunacy. And if my party continues down this path, we will not be fit to govern,” wrote Flake.