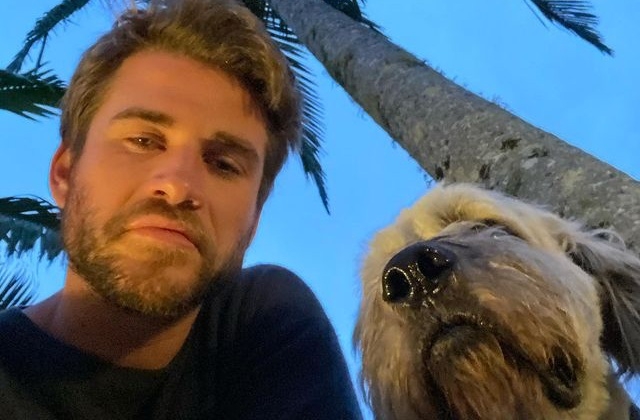 Liam Hemsworth and Zac Efron are said to be at odds after the “High School Musical” star started dating the Australian waitress, Vanessa Valladares. The trouble between the two men allegedly began when Miley Cyrus’ ex-husband find it weird that Zac is in a relationship with the woman who supposedly spent time with him following his divorce.

What's Going On With Zac Efron And Liam Hemsworth?

In an article that was published by the Woman’s Day this month titled “Zac vs. Liam: Love Rivals!” it was claimed that Vanessa became the envy of every girl in Australia since she was able to get the attention of the popular Hollywood star Zac Efron when she is already close to another A-lister Liam Hemsworth.

It was said that it was Vanessa who courted Zac but before this, she was already hanging out with Liam. In fact, they became close after spending a lot of time together when Chris Hemsworth’s brother filed for divorce from Miley Cyrus.

“The whole situation is a little weird for Liam,” the so-called source told the Australian magazine. “Whether he’d like to admit it or not, he enjoyed the kudos of being one of Byron’s hottest Hollywood types and the only pseudo competition was his own brothers!”

It was added that Liam Hemsworth was actually invited to Zac Efron’s birthday celebration but he did not go. There was no tension between them but he did not feel like attending.

And now that it was reported that the former Disney star and Vanessa have broken up after dating for a few months, the source stated that the damage on Zac and Liam’s relationship was already done.

The truth about Liam and Zac’s rivalry in Australia

Gossip Cop dismissed this report because it failed to provide real evidence. Plus, the allegation of Liam and Vanessa being close after spending time does not really fit in the timeline since the hunk was romantically linked to Maddison Brown after he split with Miley then he started dating Gabriella Brooks.

There is just no time for Vanessa to fit in the timeline thus it means that there is also no reason for Liam and Zac to be rivals. Vanessa was all for Zac Efron only and did not hang out with Liam. As for not attending the Disney star’s birthday party, there are many reasons as to why the “Hunger Games” actor did not show up but for sure, it is not because he is at odds with the celebrant.