Miley Cyrus discloses real cause of her split from Liam Hemsworth; Singer admits she still loves her ex-husband 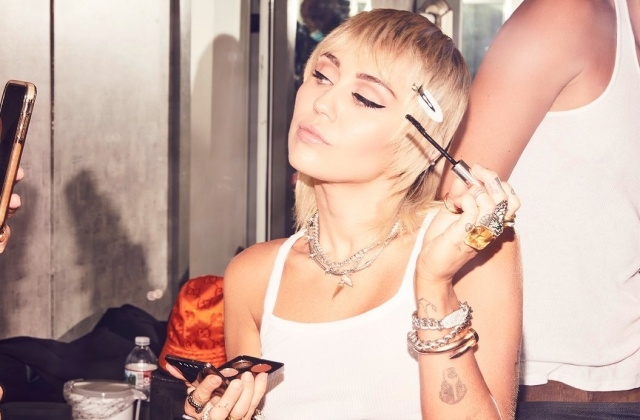 Miley Cyrus revealed why her marriage to Liam Hemsworth failed. After so many speculations as to the reason for their split in 2019, she finally opens up and also admitted that she still loves her ex-husband.

Miley Cyrus and Liam Hemsworth created a lot of buzz last year after announcing their separation when they were just eight months into their marriage. The divorce was finalized in January this year but neither of them has shared the real reason why they made the decision to call it quits.

Why Miley and Liam’s marriage failed

Now, Miley appeared on Howard Stern’s SiriusXM radio show on Dec. 2 and she discussed many things about her including her relationships and sobriety. The former Disney star said that she is able to maintain her sobriety though she struggled a bit during the pandemic.

“I am always truthful and a lot of people, their sobriety broke during this time,” she told Howard. “I was one of them. Luckily, I haven’t gone back to using any drugs, but I was drinking during the pandemic.”

On her marriage to Liam Hemsworth, she confessed that she still loves him but suggested that their marriage did not last perhaps because she rushed into marrying her long-time boyfriend. They were only together as husband and wife for eight months and then their marriage is over.

She said that what may have pushed her to get married was because after their house burned down during the Woolsey Fire in 2018, everything she treasures was gone. Her mementos, photos, and almost everything else. It was only Liam and her pets who were left and she was really traumatized.

“We were together since 16,” The Hollywood Life quoted Miley as saying. “Our house burned down and we had been like, engaged. I don’t know if we really ever thought we were actually going to get married.”

Meanwhile, just weeks after Miley Cyrus and Liam Hemsworth officially announced they broke up, the “Midnight Sky” singer was reported to be dating Kaitlynn Carter. However, it appeared to be a brief romance and later, she moved on by dating Cody Simpson who she dated for 10 months.

Miley Cyrus is single today while Liam Hemsworth is dating Gabriella Brooks though they are in an on and off relationship. He is also permanently living in Byron Bay now while his ex-wife moved to California.