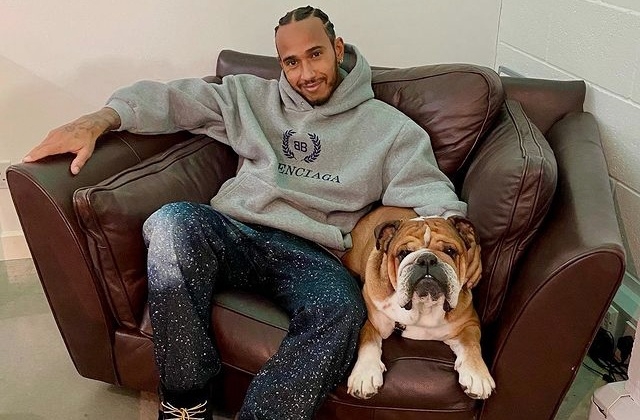 Lewis Hamilton is currently a Formula One world champion and he is set to compete at the Sakhir Grand Prix that was scheduled for this weekend. However, he will not be able to join the race anymore after testing positive for the dreaded COVID-19.

Lewis is out of the race

As per the Daily Mail, the racing champ is now in self-isolation in accordance to the protocols. All of the people he interacted with were also traced and the appropriate procedure was done.

It was said that the procedure posted by the Fédération Internationale de l'Automobile (FIA) was strictly implemented to avoid further spread of the disease and minimize the effect on the event.

Lewis Hamilton received his positive diagnosis just days after competing and winning at the Bahrain Grand Prix that took place on Nov. 29. With his situation, he has been removed from the list of participants.

“The FIA, Formula One and Mercedes Team can today confirm that during mandatory pre-race PRC testing for the Sakhir Grand Prix, Lewis Hamilton has tested positive for Covid-19,” the statement from F1 reads. “In accordance with Covid-19 protocols, he is now isolating.”

The 35-year-old racer was said to have shown mild symptoms on the morning of Nov. 30 and his tests showed positive results for coronavirus infection. Lewis Hamilton underwent testing three times last week and all showed a negative result so he was able to take part at the Bahrain International Circuit.

But when he woke up on Monday, he already has symptoms and was told that a person he has closed contact with before he arrived in Bahrain tested positive. Thus, he was tested again and the results confirmed he is COVID-19 positive. When the report came out, fans and friends sent messages to Lewis Hamilton for his fast recovery.

Now, since Lewis Hamilton has been pulled out from the Sakhir Grand Prix, the Mercedes team has been looking for his replacement. In connection with this, Motorsport.com reported that George Russell has emerged as the front runner among the replacement candidates.

Stoffel Vandoorne and Russell are the only drivers who are available to take Lewis Hamilton’s spot at the grand prix. Both have already had seat fittings and they have experience with the team too.