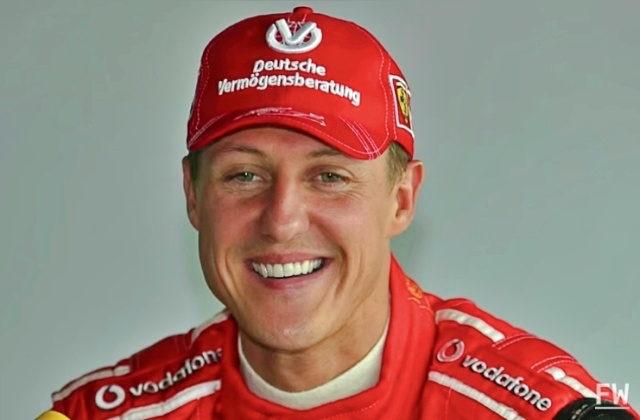 Michael Schumacher is still nowhere to be found in public. Although he was saved from near-death in 2013, he has yet to fully recover even after seven years. This only proved that the injuries he sustained from his skiing accident were really grave.

While he was able to survive, his family refused to give details about his health condition. This decision has put the fans in the dark in the past seven years. Even a photo of Michael Schumacher is not available so the public is clueless about how he looks like today.

Jean Todt, a former head of F1 and Michael Schumacher’s close friend, is one of the F1 champ’s pals who give updates about his health today. Although they don’t go into details, such info are appreciated by many fans who want to know how Schumi is doing these days.

Last time, Todt revealed that the racing legend is still fighting and Express reported that in his new statement, he said that Michael Schumacher continues to fight without giving up even a bit. Todt is one of the few people who are allowed to visit Schumi and this is why he can give details about him from time to time.

Late last year, he also said that Schumacher can watch TV and in fact, he watched a race with him. He suggested that the champ is aware and has been following Formula One even if he still can’t leave his home.

“This is a question on which I am going to be extremely reserved,” Express quoted the 74-year-old Todt as saying when asked about Schumi’s health. “I see Michael very often - once or twice a month and my answer is the same all the time - he keeps fighting.”

He added that Michael Schumacher is “very well cared for” and further shared that despite the rumors he is suffering from health complications, the F1 legend is very comfortable. “We can only wish for him and his family that things get better,” he said.

In another report from the same publication, it was further claimed that Michael Schumacher is also aware that his son Mick Schumacher is following in his footsteps. Todt said that he knows his son has been racing and had many achievements already.

Jean Todt said that Michael Schumacher is keeping an eye on his son’s journey despite being unable to go out and cheer for him during races. Meanwhile, Mick Schumacher is expected to race in Formula One next year and bring his father’s surname back in the F1 world.