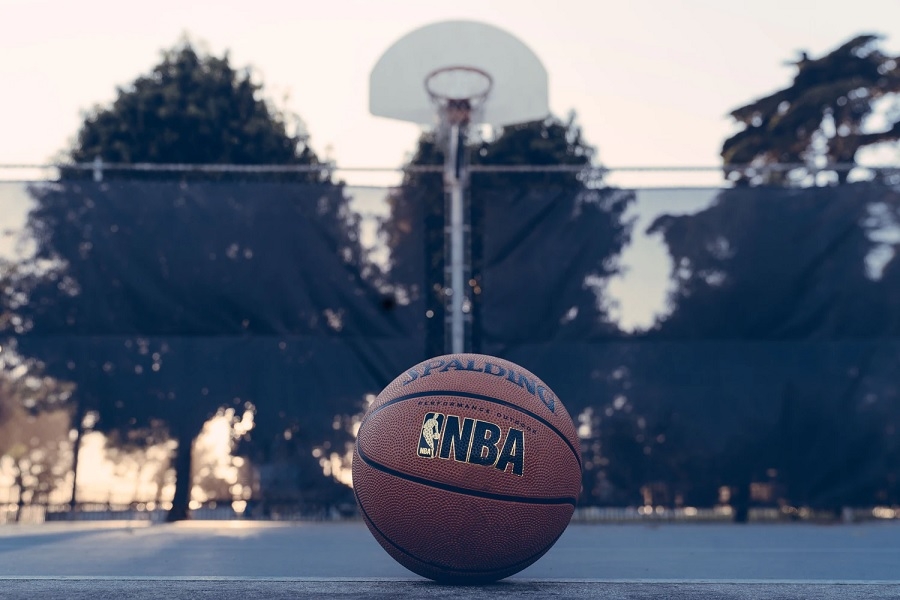 Vacation time for NBA players is cut relatively short this year as the season 2020-21 key dates have been set with the first events slated to begin this week. While teams will no longer be staying in the Orlando bubble for this season, one element from that experience remains -- an anonymous hotline where rulebreakers can be reported.

The league is fulfilling its original plan to start NBA regular season 2020-21 on Dec. 22. Before that, players will be attending individual workouts from Dec. 1-5, which also coincides with the virtual media week. Training camps will open on Dec. 6. Fans can start watching games as the preseason begins on Dec. 11 through Dec. 19.

The regular season is scheduled from Dec. 22 while the All-Star break is set from March 5 to 10, 2021. The NBA regular season 2020-21 will resume on March 11. And if everything goes according to plan and no virus outbreaks within the league occur, the 2021 playoffs should start on May 22.

Another main goal in keeping up with this schedule is to wrap up NBA season 2020-21 by July 22 so it will not have to clash for the media attention with the Tokyo Olympics that is currently scheduled to open on July 23 next year.

The NBA is also bringing back the Play-in Tournament, a playoff rule that was used in the Orlando bubble. Meanwhile, part of the NBA season 2020-21 schedule is an enshrinement ceremony that will put Tim Duncan and the late Kobe Bryant into the NBA Hall of Fame on May 13-15, 2021.

Daily testing for participants of the season has reportedly started over the weekend. Unlike what happened last March, the new health protocols indicate that “independent cases” or small cases will necessarily result in the postponement of the season.

While the players will no longer be restricted in a bubble environment, NBA officials are not getting rid of the anonymous hotline where individuals violating the rules can be reported. This was also reportedly made available in Orlando for the league restart last summer.

Teams can only travel with a maximum of 45 individuals that includes 17 players. Games will be played in NBA arenas, but some teams have already announced they are not opening yet for in-person attendance. According to the protocols, players who test positive for COVID-19 even without symptoms can only return after 10 days. Once they are medically cleared, they will have to be monitored for two more days in individual workouts.