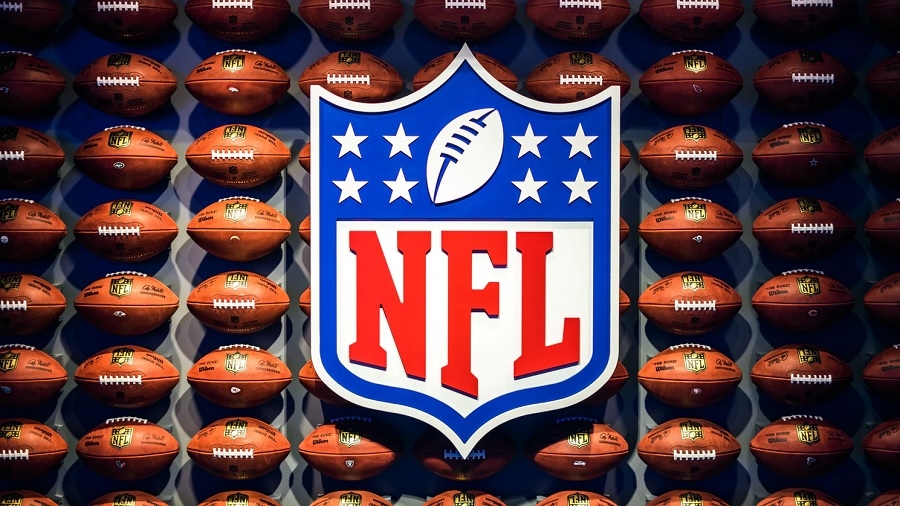 NFL league officials are not playing around with its COVID-19 health and safety protocols while football games happen every week. The New Orleans Saints is the latest franchise reportedly slapped with hefty fines after its members were found participating in post-game celebrations without face masks.

One of the challenging aspects of having the NFL regular season proceed amid a pandemic is the constant threat the virus outbreaks could happen across team members and other personnel. In an attempt to minimize the risks, league officials have reportedly set out new rules directly addressing COVID-19 and New Orleans Saints were allegedly found in violation of one of these protocols.

ESPN’s sources claimed that the Saints were the latest team to be fined with $500,000 and lost a seventh-round draft pick after the league reportedly deemed they did not follow the safety protocols in place. The same report noted that NFL released a memo last Nov. 3 reminding that every player and staff entering the locker room on game day must wear face masks or “double-layered gaiters” before, during, and after the games.

The rule is understandable considering locker rooms and confined spaces where social distancing is hard to maintain. However, in some cases, the excitement over celebrating winning a good game may keep their minds off of these simple rules. This may have been the case for the Saints. NFL officials reportedly took into consideration a video that reportedly showed “unmasked [Saints] players in the locker room after the game” they won against Tampa Bay in Week 9.

The same source added, "The team also had previous violations and was provided ample warning that further actions would result in escalated discipline." Meanwhile, the Saints have reportedly appealed the penalties and are currently in negotiations with the league.

Though unfortunate, it is not entirely surprising that the NFL is currently dealing with potential outbreaks within teams. For example, the league already had to postpone the game between the Steelers and Ravens twice. The latter would have had to play with 10 starting players on the supposed Week 12 game as the Baltimore franchise deals with COVID-19 issues.

With the difficulties posed by the pandemic continue to become more glaring, the NFL is reportedly not ruling out the possibility of having the playoff games in a bubble. No final decision has been made yet, but the current idea is to isolate the team members that will participate in postseason games in hotels and only have them go out for games and practices.

Featured photo by HENCE THE BOOM on Unsplash