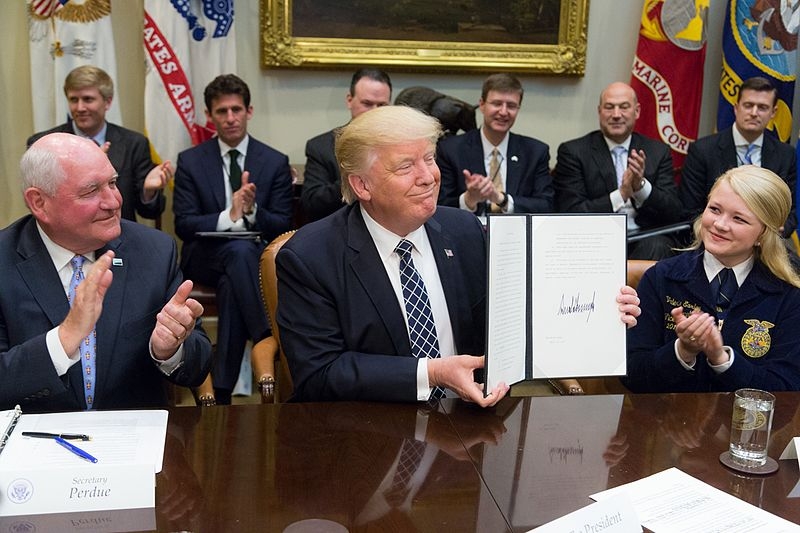 Among the many people in the circle of President Donald Trump, a few former associates to his administration have come forward to shed some light on what it was like working for POTUS. Recently, Lev Parnas, a former associate for Rudy Giuliani, and Trump’s former lawyer Michael Cohen described working for the president as being “like a cult.”

Business Insider reports that Parnas and Cohen both shared how the behavior working for Trump was comparable to being in a cult. Steve Hassan, an expert on cults and a former cultist, has recently confirmed Parnas and Cohen’s statements of the cult-like behavior exhibited by the members of the Trump Administration. Hassan, who is also the author of the book titled The Cult of Trump, revealed that Parnas and Cohen are indeed spot on. Hassan explained that he was both surprised to hear Parnas describe the President as someone like a cult leader and was curious as to how he arrived at that.

As for Cohen, a friend of the lawyer, spoke out and revealed his similar comparison as well.

Hassan went on to explain that he did see cult leader characteristics with Donald Trump. “The malignant narcissism, which is the narcissism, plus the psychopathic elements of feeling above the law, the pathological lying, paranoia, the jealousy, the harassment.” He went into detail about how cult leaders behave, which was that they essentially behave like they are above the law.

“Cult leaders think nothing of using people as pawns to get their way, and it doesn’t matter if there are people on the staff saying that this is a bad idea, which apparently Bolton did,” Hassan explained. Apparently, former national security adviser John Bolton advised that they should release military aid to Ukraine, a move that did not push through. Hassan also said that cult leaders also cast out anyone who shows any differing opinion to theirs.

Meanwhile. Trump is currently undergoing the impeachment trial at the Senate for many charges, mainly for abuse of power. However, CNN reports that it is not the only thing Trump is going to face in a legal sense. Trump will also face investigations and inquiries regarding his finances, particularly the Trump Organization. Despite the lawsuits that Donald has filed regarding blocking the subpoenas to his accounting firm Mazars USA and to his banks Capitol One and Deutsche Bank. Now, it will no longer be under his control as both charges are now presented to the Supreme Court.