Lee Min Ho: Controversy arose on ‘The King: The Eternal Monarch’ as a cast member was allegedly removed without notice 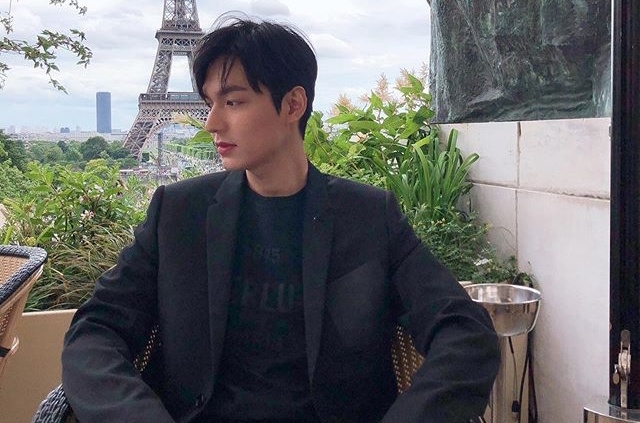 Lee Min Ho is making his comeback after more than two years of hiatus. He has been absent in the entertainment scene this long as he enlisted in 2017 and was discharged in April 2019. Apparently, it took a year for him to finish filming “The King: The Eternal Monarch,” the drama that also reunited him with Kim Eun Sook.

But as its premiere draws near, a controversy arose after the drama was accused of abusing its power over the artists. It was reported that the allegations stemmed from the removal of an actor who was supposed to be included in the cast line up. As per Korea’s Market News, the issues is that he was taken out from the line up just because the script changed.

Lee Min Ho’s “The King: The Eternal Monarch” script was said to have changed, and a character was removed; thus, the actor who was to play the role was dismissed as well. What’s more, the actor did not receive any notice that he will not be in the drama anymore. He prepared for his role for a long time, only to be taken out at the last minute plus, he lost other opportunities since he wants to focus on the drama, but it turned out like this.

SBS addressed the issue and released its full statement. The broadcasting company denied there was an abuse of power in the incident.

“The article about “The King: Eternal Monarch” abuse of power regarding casting is not true,” part of the statement reads. “After checking the facts with the casting director team, we learned that the actor mentioned in the “casting power abuse” reports was cast in October 2019 as a detective. But after the script was changed, the character’s age became older, and the final casting fell through.”

SBS explained that there was a miscommunication between the production team of Lee Min Ho’s drama and the actor’s agency because the casting news was not relayed to the agency as soon as the change in the script was done. The director was said to have apologized and personally explained the situation and asserted that the issue had been resolved already.

Meanwhile, Lee Min Ho is coming back with “The King: Eternal Monarch” that will pair him with Goblin’s Kim Go Eun. The fantasy romance drama will also star Woo Do Hwan and will premiere on April 17.