Beyond Meat opens its plant-based meat production facility in China 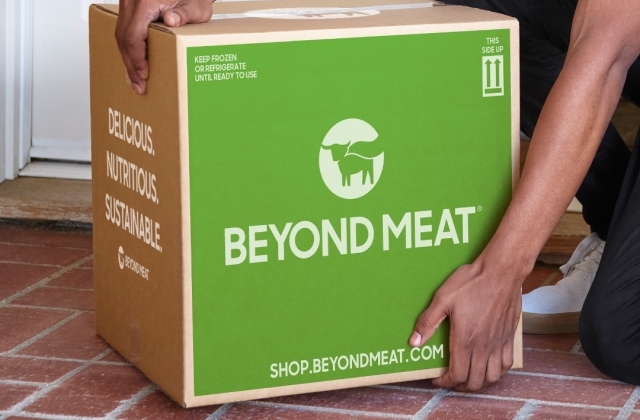 Beyond Meat just announced the opening of its plant-based meat production facility in China. This is the LA-headquartered food company’s first-ever factory outside of the U.S., and it is located in the Jiaxing Economic & Technological Development Zone (JXEDZ) near Shanghai.

Beyond Meat’s expansion in a foreign land

The company is aiming to boost the production of its plant-based products, particularly its Beyond Pork division, so a new factory was built. Moreover, in its effort to bring sustainability and improve costs of its operations, Beyond Meat chose to build its new facility in China.

Working in its R&D groundwork to develop new vegan products is also part of the company’s goal for putting up a new factory in the Chinese region. Beyond Meat also wants to give its local partners more support, so this location is truly the best place.

Beyond Meat’s founder and CEO, Ethan Brown, confirmed that their company is rapidly expanding in China. The installation of its facility here is expected to further speed up the production and distribution as the demand for plant-based food alternatives is growing each day.

It was also mentioned that Beyond Pork was developed by the company exclusively for the Chinese market, so this is the focus of the new plant.

“The opening of our dedicated plant-based meat facility in China marks a significant milestone in Beyond Meat’s ability to effectively compete in one of the world’s largest meat markets,” Brown said in a press release. “We are committed to investing in China as a region for long-term growth, and we believe this new manufacturing facility will be instrumental in advancing our pricing and sustainability metrics as we seek to provide Chinese consumers with delicious plant-based proteins that are good for both people and planet.”

How Beyond Meat entered China

The distribution of the “meatless” pork, beef and poultry products to the said restaurant brands were carried out through Yum China after signing a deal. Now, as it already has its own plant in the region, the distribution will be swift and will surely expand Beyond Meat’s reach in the vegan market not just in China but nearby cities as well.