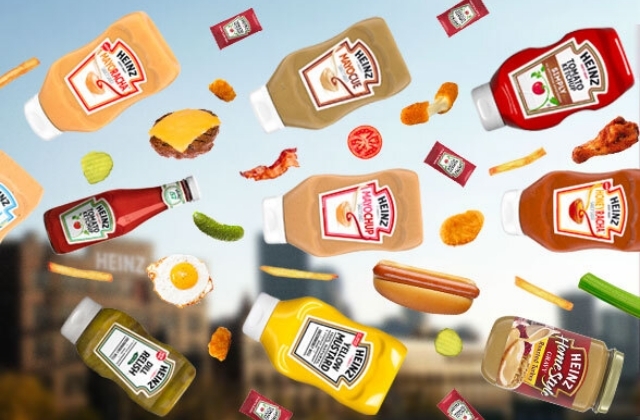 Kraft Heinz has been involved in a legal dispute against a small business owner in Louisiana, and the court sided with the American food giant. The case was brought to the U.S. court of appeals, and now it was reported that the case had been revived.

Kraft Heinz was sued by the supposed creator of the “Metchup,” which is a condiment that mixed ketchup and mayonnaise. The Louisiana businessman who owns a nine-room motel in Lacombe is fighting for the trademark of the product since the company released its “Mayochup” in 2018.

The revival of the case

With Kraft Heinz selling the condiment that he invented, it was said that he might get consideration for his “Metchup” trademark if the case is tried again after a review. As per Fox Business, in the initial trial, the court determined that the inventor can’t sue the company for selling a similar product this is because the consumers will not misperceive Mayochup, which is available in groceries nationwide.

Still, Dennis Perry’s Metchup that he sells in his motel is thought to be the original ones. He was said to be producing 60 bottles and selling at least 34. He said that Kraft Heinz revamped Metchup’s packaging and sold it in groceries with million sales, so he filed a case.

With this, the judges reportedly ordered a reexamination of the case to see if the court can cancel his trademark registration since Kraft Heinz “had not met its heavy burden to show that Perry deserted his Metchup trademark.”

For this decision, the court was said to have returned the case to the New Orleans federal judge for review. It was the 5th U.S. Circuit Court of Appeals that has made this order. The initial decision to throw out Perry’s case was welcomed by Kraft Heinz, but it seems it may still return to court if there will be a change in the verdict.

Perry’s side hoping for a reversal of verdict

Reuters reported that Perry’s attorney, Brad Harrigan, is happy for the partial overturn of the decision at the court of appeals. While Kraft Heinz is confident that the case will retain the original verdict, there is still a chance it will be tried again, and a different ruling may be possible.

Meanwhile, Dennis Perry sued Kraft Heinz when he discovered that the company launched its Mayochup condiment. This is the same blend of mayonnaise and ketchup, and the brand’s ad also used a mock-up “Metchup” bottle in its ad campaign to name the new condiment mix’s flavor.