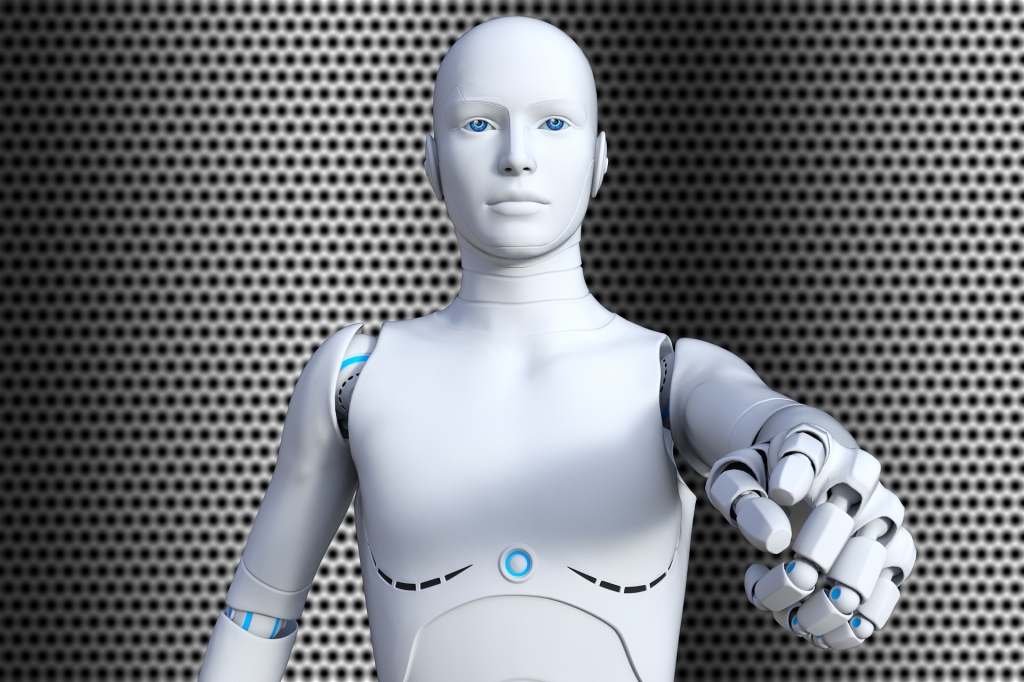 The Korean National Police Agency is reportedly preparing for the future and devising plans that will help the force deal with crimes. The plans even included tackling crimes on the metaverse, which was said to have been added to the new policy outline.

As it is seeing great advancement in society today, the Korean Police is planning to deploy robot dogs, autonomous patrol cars, and power armor for its new police unit designed for the future. In fact, the plan is to use robot dogs to patrol the streets.

According to The Korea Herald, in the new policy that is being drafted, the country’s police agency mentioned the deployment of robot patrol dogs and power armor within 30 years. The plans were revealed to the public after some media got hold of the outline.

In addition to the mentioned robotics, Korea’s NPA will also use artificial intelligence (AI) and advanced mobility technologies for its operations. It will also extend its operatives to the metaverse that is fast becoming mainstream.

In the policy outline, the exoskeleton body suits will be distributed to the police officers to aid them with body movements and give them more power when on duty. It is hoped that these cutting-edge items will be available by the year 2050.

The report stated that the policy has been titled “Police Future Vision 2050,” and the national police agency suggested five key strategies to help law enforcement adapt to the fast-changing environment and get used to technological advancement.

The NPA said that one of the main goals for this change is to cut the police force’s heavy reliance on manpower and human contact. This means the group will now rely on science and AI to get their jobs done.

Once this project is fully activated, the citizens will be seeing “Iron Man” police officers that will wear suits to increase their power and strength when on the job. It was said that such a hi-tech suit would feature an AI security advisory system that is similar to the Marvel superhero’s AI butler called Jarvis. Finally, flying patrol cars and robot dogs will also be dispatched to keep order in public places.