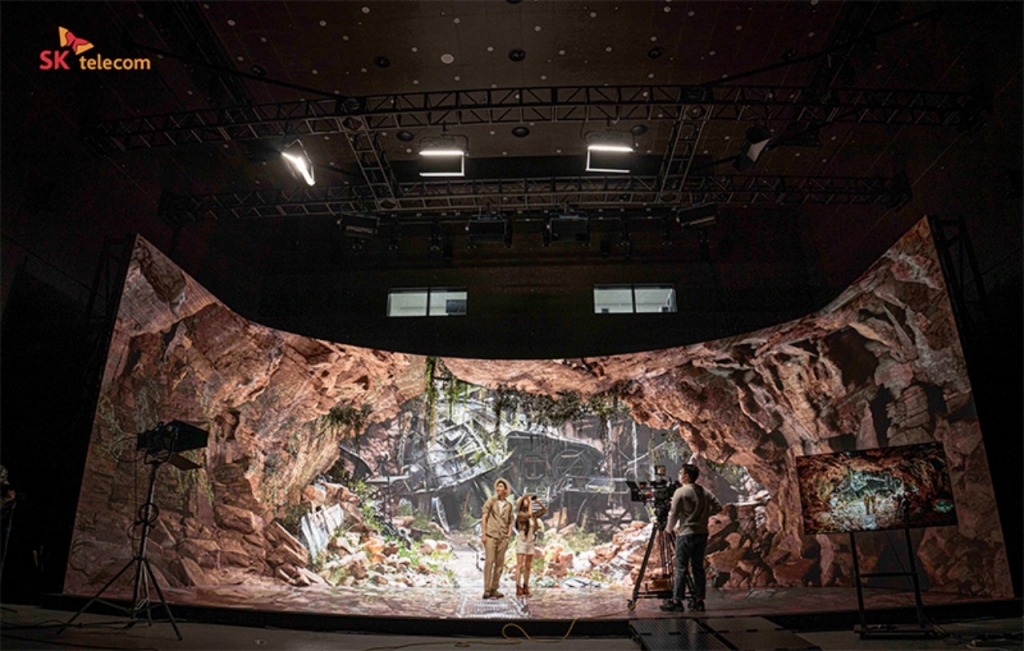 SK Telecom, a South Korean telecom company, has been developing proprietary technologies in augmented reality (AR) and virtual reality (VR), and in 2021, it was able to launch its new metaverse service called the ifland.

SK Telecom proceeded to work on making ifland accessible to the global audience while also creating an ecosystem for mixed reality (MR) in the company’s homeland - S. Korea. Its goal is to launch the ifland metaverse platform in 80 countries this year, and now SK Telecom is close to fulfilling this plan.

As per The Korea Economic Daily, SK Telecom has already completed the development of ifland’s English version, and it has also worked on various countries’ regulations, policies, and characteristics as it prepares to roll out its metaverse service worldwide.

The company also sought out staff in each country, and they were tasked to set up plans based on their localities’ policies for smooth operations once the ifland metaverse is launched. SKT is moving forward with its metaverse platform launch in other countries as it sees the virtual space as its new growth engine on the global stage.

“We will decide when to release the English version after quality checks and others,” an official of SKT said in a statement. “We are preparing specific plans for the global business including ones for Europe, North America, and Southeast Asia.”

As mentioned, SK Telecom’s target is to make its ifland metaverse platform available in 80 countries before this year ends. Currently, it already has around 8.5 million users as of June, and the company is expecting this number to balloon once the platform debuts around the world.

The company will start opening its ifland service in Europe through its partnership with Deutsche Telekom. From there, the plan is to expand to the United States, and more locations will follow.

Meanwhile, once the ifland metaverse is up and running in various regions, SK Telecom announced it would be holding free concerts there. The plan is to hold a series of concerts that will be staged every night for one week, and it will be free to all ifland metaverse platform users.

Korea Joongang Daily reported that this event had been named the “Metaverse Music Festival,” and eight R&B singers and other performers are participating. SK Telecom will use a 3-D video technology called the volumetric 3-D capture for the online concert.