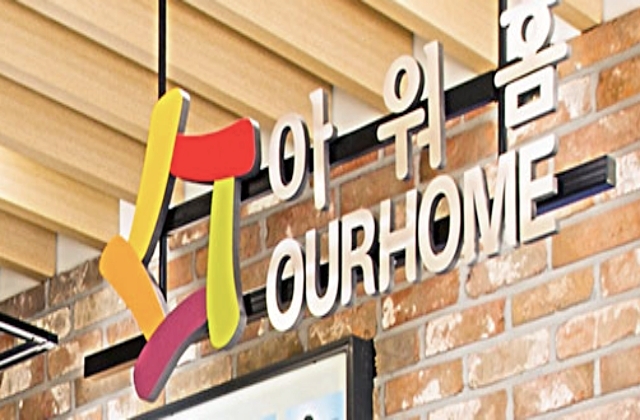 Our Home is a leading food catering service provider based in South Korea and it was reported to have expanded to the U.S. The company was revealed to have won a bid to run a cafeteria in the United States Postal Service’s processing and distribution center in Los Angeles.

With the deal, Our Home has become the very first Korean catering service to have secured such a deal from a public institution in said country. The company shared this good news with the public on Wednesday, Sept. 1.

According to The Korea Herald, the catering firm will operate the cafeteria in the USPS’ 1,421 square meter facility. It is expected to remain open for 24 hours every day and the service is set to start at the end of this month. The institution is the country’s official mail and post office.

Based on the available information, Our Home competed with six other catering service providers to win the contract and eventually got it after the bidding. The company is now aiming to provide good service and said its cafeteria in the U.S. will have five sections.

It will set up a salad bar, a grilling station, a to-go section, and two others. Our Home is also planning to use technology to offer a one-of-a-kind service. It will be putting up a mobile ordering system and add more take-out options for delivery staff who will mostly work outside of the canteen.

At this time, Our Home is running cafeterias in 10 cities across China, and in 2017, it opened a branch in Vietnam’s Hai Phong city. It will soon be expanding further in Southeast Asia.

Meanwhile, the good news is the first overseas business that Our Home was able to secure under its new chief executive officer, Koo Ji Eun. The company has been under a lot of tension earlier this year and her appointment followed an excruciating battle with her older brother Koo Bon Sung who was the previous chief.

In June, the firm’s board approved the dismissal of Koo Bon Sung and appointed Ji Eun to take over his position. Her assignment put an end to years of management dispute between the Koo family members after a conflict arose regarding leadership in Our Home’s business.