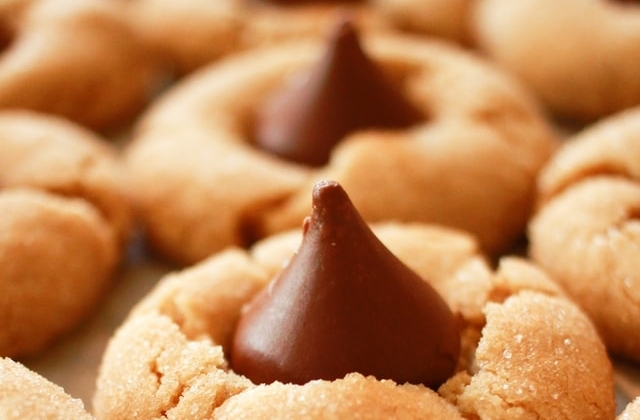 The Hershey’s Company is currently facing a complaint that was filed by Cookie Department, a California-based cookie maker. The latter filed a lawsuit so it can continue to use an image that resembles the chocolate manufacturer’s Kisses chocolates.

As per Reuters, Cookie Department sued The Hershey’s Company after it was prohibited from using a stylized chocolate chip teardrop on its product packaging. The cookie firm was said to have received a complaint from the world-famous chocolate manufacturer headquartered in Derry Township, Pennsylvania.

Hershey’s said that the teardrop image that Cookie Department has been using looks very similar to its Kisses chocolate brand so it should not be used anymore. The company added that it was threatened with a trademark lawsuit so now, it is suing Hershey’s so it has the right to keep using the figure.

Moreover, Hershey’s allegedly accused the maker of keto and gluten-free cookies of borrowing its Kisses' "conical configuration" without approval from them. As a response, the Cookie Department Inc. filed a lawsuit that also claimed that Hershey’s infringed its "Tough Cookie" trademark.

The cookie maker further said that the teardrop illustration is a universally known shape of a regular chocolate chip. The company said that this is also the same shape as the baking chips that are being used around the world since the 1940s.

At any rate, the Cookie Department said it believes that The Hershey’s Company only threatened them with a lawsuit to soften their stance on the Tough Cookie case that they filed against it. According to Law 360, the cookie firm is also questioning why it was only now that Hershey’s is claiming a trademark infringement when it has been using the disputed logo since 2009.

Meanwhile, the Berkeley, California-based cookie maker is said to be seeking an order from a federal judge in San Francisco that it has not violated Hershey's intellectual property rights as it claimed. When asked for comments, the chocolate company’s spokesperson, Jeff Beckman, refused to say anything as he said they do not discuss pending litigation. This legal case was filed in the U.S. District Court, Northern District of California, No. 21-06743 and labeled Cookie Department Inc v Hershey Co et al.