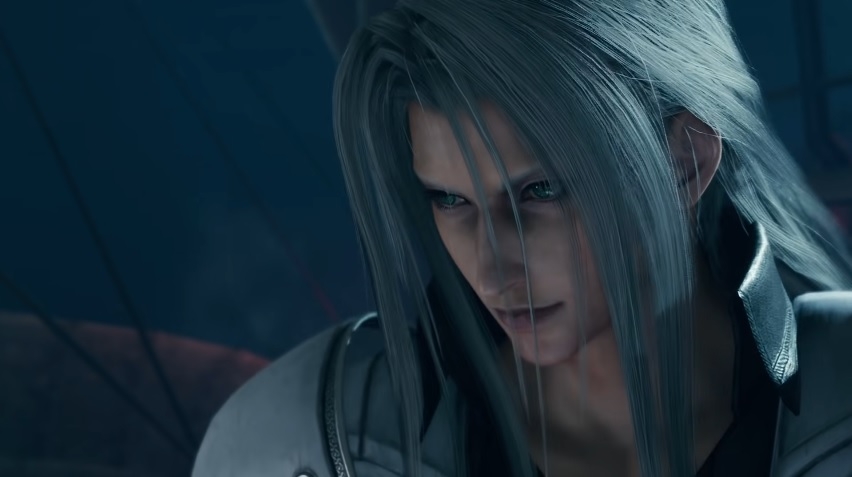 Many avid fans of the Disney-meets-“Final Fantasy” video game series might still be hoping to see an important character to be added to the “Kingdom Hearts 3” gameplay. With the future of the game made clearer now, a boss fight with Sephiroth might no longer happen.

Sephiroth joined the Dark Seeker saga in earlier installments, so it is understandable if gamers have been expecting him to be part of the “Kingdom Hearts 3.” It would have properly concluded parts of the plot that involved the said character.

However, as fans made abundantly clear since 2019, “Kingdom Hearts 3” launched with an inadequate list of “Final Fantasy” characters. While the “ReMind” DLC somehow solved a year later, it still lacked the significant characters like Sephiroth.

“Kingdom Hearts 3” director Tetsuya Nomura already stated that “ReMind” is going to be the “first and last” DLC of the game. This sends a much clearer signal that the lineup of “Final Fantasy” characters included in the game at this point is all gamers are going to get. Aside from Sephiroth’s story, speculations about his boss fight in the game were also sparked by the fact that “Final Fantasy 7 Remake” was launched last month.

There were suggestions that by including him in “Kingdom Hearts 3,” it would have helped in the marketing of the newly released game. But to be fair, it does not seem like “Final Fantasy 7 Remake” needed the help as it placed on top of gaming charts weeks after its official release.

Meanwhile, Nomura is not closing the doors for smaller projects for the future of “Kingdom Hearts 3.” While his team does not have specific plans yet, he said, “Maybe more [updates] could come.”

Not having anymore DLCs for “Kingdom Hearts 3” is quite a saddening news, but it could also mean something positive. As Nomura confirmed they will no longer work on another DLC, he added, “I’ve already moved on to the next game.”

The game director may be referring to the development of “Kingdom Hearts 4.” This could mean that the next main installment, which will mark the start of a new saga, is confirmed and would be released in the next few years. On the other hand, Nomura could also be talking about another IP he is working on for Square Enix.