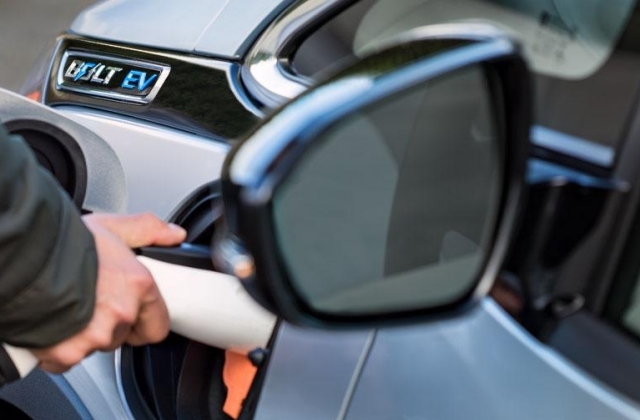 General Motors announced a new recall notice for its 2017-2019 Chevrolet Bolt electric vehicles. It was stated that the automaker is recalling almost 70,000 units of the said EV model due to the risk of fire.

The affected GM vehicle and the cause of the recall

The battery was identified as the part that can catch fire when GM’s Chevrolet Bolt is parked. It was added that General Motors does not have a solution yet for the issue that has been linked to nine fire incidents since 2020, according to CNN Business.

As a precaution, the U.S. regulators released instructions for owners so that they can ensure safety until General Motors could repair their vehicles. Firstly, Bolt owners were advised not to park their electric vehicles in a garage or close to their home or any structures because the fire could quickly spread. The regulators informed everyone that all the fires reported to them happened when the Bolt EVs were parked.

So far, two injuries related to the Bolts fire were reported. It was said that the number of GM Chevrolet Bolt that is being recalled is small, but the company’s action to recall them immediately is significant because they are shifting from gas-powered to EVs. This means that the automaker needs to take note of the issues so it can further improve the electric cars before the gas-powered vehicles are completely taken off the roads.

The fix for the defect related to the battery

In an emailed statement sent to CNBC, Dan Flores, GM’s spokesperson, said that the solution for the problem is likely to just involve the replacement of battery modules or the whole battery pack of the Chevy Bolts. He added that replacing the defective battery module is costly, but this will be free for the affected Chevy Bolts.

“We’re working with our supplier and manufacturing teams to determine how to best expedite battery capacity for module replacement under the recall,” Flores said via email. “These teams are working around the clock on this issue.”

The company also told owners to charge their cars up to 90% only using the Hilltop Reserve mode for the 2017-2018 models. For the 2019 models, they should use the Target Charge Level. Lastly, owners were asked to avoid depleting their battery below approximately 70 miles of remaining range.