American Airlines unveils plans to hire over 1,300 pilots next year 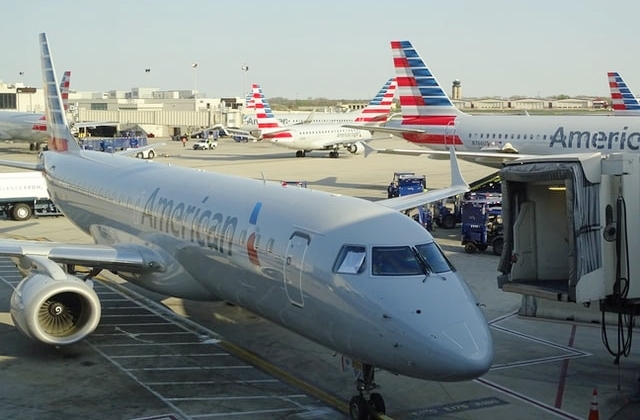 American Airlines is reportedly hiring new pilots, and it is expecting to recruit at least 1,300 by the end of 2022. The hiring will already begin, and for starters, the plan is to recruit 350 new pilots before 2021 ends.

According to Fox Business, the remaining target of 1,000 pilots will be hired throughout 2022. The airline made the decision to get more pilots as the demand for travel is growing after the serious slump brought about by the coronavirus pandemic.

The notice of the new job opening was announced by American Airline’s vice president of flight operations, Captain Chip Long. Based on the report, he did not post the note on the company’s bulletin board, but he sent out a letter to the employees. He told everyone that the company is hiring as the demand for travel is increasing as the country continues to make progress in returning to normal.

"Beyond our more immediate recovery efforts, our attention is also on our long-term future, building American to thrive forever and our pilots are key to that," the flight operations VP said in the note. "New hire classes will resume in September and will include flow form Envoy, Piedmont and PSA, as well as pilots who were hired at the onset of the pandemic."

It was learned that the original plan was to hire just 300 pilots in 2021 and an additional 600 throughout 2022, but apparently, the plan has changed, and American Airlines is now looking to add a thousand more pilots by next year.

Prior to the new announcement of hirings, American Airlines canceled many flights last month. This proved that the air carrier needs more staff if they want their business to resume. There were also flight delays, and Southwest Airlines also experienced these issues.

Finally, The Wall Street Journal reported that travelers who are raring to go on vacations and the aid from the government have also helped American Airlines and Southwest to get back on their feet and start to make profits again. The improvements in the travel industry pushed American Airlines to take steps like the hirings to take advantage of the momentum and stabilize the operations.