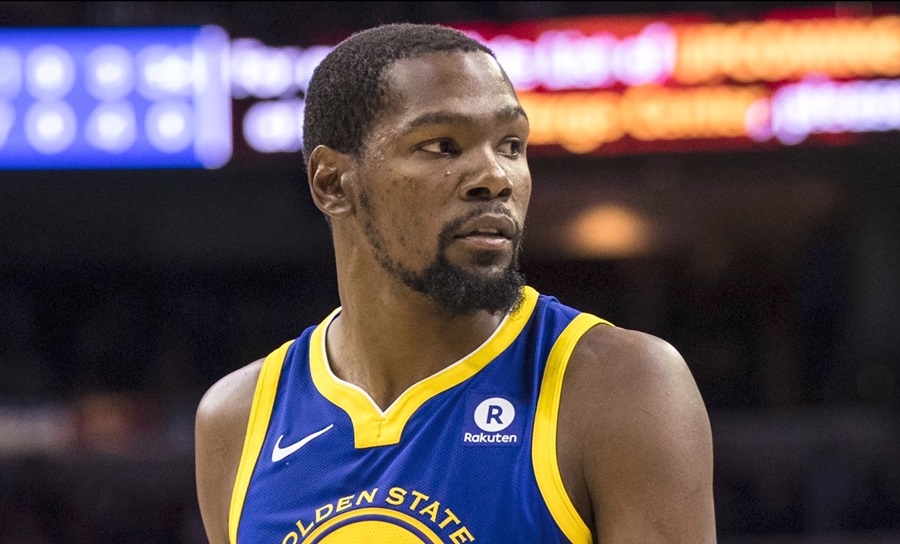 Photo via Screenshot of Yahoo! Sports/Youtube

Following last week’s report that the Golden State Warriors are still in a great position to re-sign Kevin Durant into their roster, the narrative has considerably shifted against the Dubs. The source of the shift comes amidst news that KD has opted out of his $31.5 million option to become a free agent.

While this is to be expected, what’s surprising is the news going around that Kevin Durant has sold his Malibu home for 12.15 million dollars, Los Angeles Times reported. To add fuel to the fire, the 30-year-old has bought a house in New York, making the Knicks or the Nets the next favorite to land the talented forward.

So which team will it be? Initially, the Knicks is touted to acquire Kevin Durant, alongside Celtics’ guard Kyrie Irving after a video of the two superstars went viral a few months back. But that narrative has also shifted since Uncle Drew is highly interested with the Brooklyn Nets.

Adam Himmelsbach of the Boston Globe says that Irving going to the Nets is pretty much sealed at this point since no communication has been going on between him and the Celtics for months. And considering that Irving is a good friend of Kevin Durant, he can potentially convince the 30-year-old to come with him to the Nets and start building their dominance there. Then there’s this tweet from NBA pundit Adrian Wojnarowski.

So is the Warriors out of the narrative now? It would appear to be. ESPN’s Nick Friedell even said that Warriors officials are unsure what Kevin Durant is planning at this point. Or at any point, for that matter. If there’s anything certain about KD is that he’s quite enigmatic when it comes to a decision involving his career, and has even lashed out to the press at one time when sports journalists tried squeezing an answer from him.