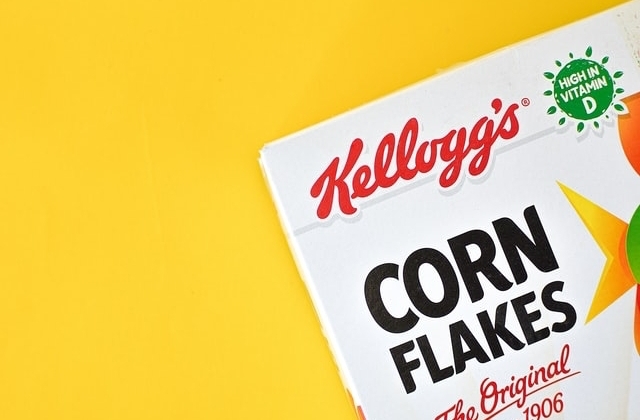 Workers of Kellogg's have been on strike for weeks now and it seems that the end of its conflict with the company is still very far. This is because the employees' union group just rejected the latest labor deal and instead voted to continue with the strike that has been going on for two months now.

Kellogg's labor union announced its decision about the proposed deal on Tuesday, Dec. 7. But then again, the group did not share details about the voting. It did not say anything about the vote count of its 1,400 members and only stated that the rejection of the management's offer was "overwhelming."

"The members have spoken. The strike continues," the international president of the Bakery, Confectionery, Tobacco Workers and Grain Millers International Union, Anthony Shelton, stated regarding the voting results. "The international union will continue to provide full support to our striking Kellogg's members."

Now, as things have already come to this, CNN Business reported that Kellogg's was left with no choice but to hire replacement workers that will permanently take over the job posts vacated by the striking employees. The company further said that it did its best and made an effort to reach a fair agreement but the union still rejected them.

"We are disappointed that the tentative agreement was not ratified by employees," CNN Business quoted the cereal maker's spokeswoman, Kris Bahner, as saying in a statement. "The company said the agreement would have provided an accelerated path to raise pay and benefits for newer employees to the same status as more veteran employees."

"While certainly not the result we had hoped for, we must take the necessary steps to ensure business continuity," said Bahner. "We have an obligation to our customers and consumers to continue to provide the cereals that they know and love."

Meanwhile, The New York Times reported that the votes is an indication of labor activism and noted that employees of businesses in various sectors have grown more assertive in recent months. Their assertiveness was put on display by holding strikes and engaging in other informal actions to make companies hear their demands.