Kawhi Leonard Free Agency 2019: Raptors no longer the favorite to land The Claw as Lakers Steal the Spotlight 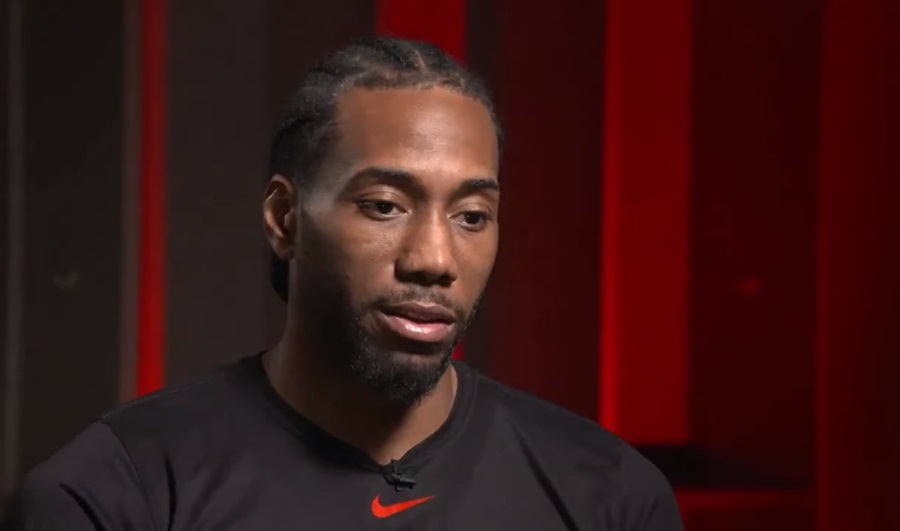 Kawhi Leonard has yet to make a decision where he’s going to head next. While it was initially reported that the Toronto Raptors are the favorite to land the newly-minted Finals MVP, the odds have now shifted to favor the Los Angeles Lakers.

Reports are coming in that Kawhi Leonard has met with Magic Johnson several times already, even though Johnson is no longer with the Lakers. It can be recalled that the 59-year-old stepped down from being the team’s president of basketball operations in April following a complicated struggle within the bigwigs of the organization.

However, it appears that Kawhi Leonard still values Johnson’s opinion and has asked what’s the status of the Lakers within. Johnson supposedly admitted that there was some sort of conflict between him and Lakers controlling owner Jeannie Buss but clarified they’ve already ironed things out since then, SB Nation reported.

Another question that was asked by Kawhi Leonard’s camp is the possibility of bringing in his own medical team to the Lakers. The request is rooted in the messy separation between The Claw and the San Antonio Spurs involving the former’s injury and the latter’s insistence for him to play a few years back.

It’s still unclear who Kawhi Leonard is planning to bring to the Lakers, perhaps his childhood friend Jeremy Castleberry, who acted as the player development coach for the Raptors. It’s widely assumed that Castleberry’s addition with the Raptors is the team’s attempt at having him stay with them after his one-year stint expires. Alex McKechnie, the Raptor’s director of sports science, is also another prospect.

Whoever it is, it appears that Kawhi Leonard is considering several people. Meanwhile, the 28-year-old’s camp is supposedly trying to set up a meeting with Buss and is also considering Lakers general manager Rob Pelinka to join with the discussion as well, Los Angeles Times reported.

If the Lakers manage to acquire Kawhi Leonard, the team will be the favorite to win the 2019-2020 Playoffs. This is especially true if the Lakers can convince Rajan Rondo to stay and pick up Kyle Korver and Danny Green along the way. A team composing of Leonard, LeBron James, Anthony Davis, and Kyle Kuzma as its core, there’s no wonder that the Lakers is becoming one of the most favored team to win the next championship.