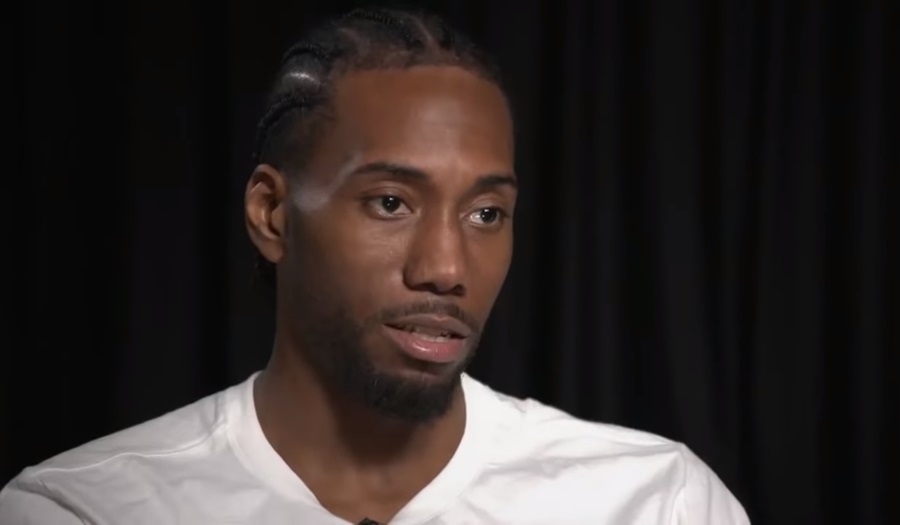 Kawhi Leonard has made the decision of opting out of his one-year contract with the Toronto Raptors making him an unrestricted free agent on June 30. This isn’t surprising given that he can earn more and has flexible options if he becomes one.

However, reports are coming in that Kawhi Leonard is interested in resigning with the Raptors, blowing apart the speculations of NBA pundits that he’s going to take his talents to the Los Angeles Clippers. Rival executives have already made this claim and citing “trust” as the driving factor for the 27-year-old’s decision, CBS Sports reported.

“The appeal of returning home to Southern California is enticing to the two-time NBA Defensive Player of the Year. But with the trust the Raptors built while [Kawhi] Leonard led the franchise to its first NBA title by upsetting the Golden State Warriors, rival executives view his current team as the favorite to land him when the free-agent negotiating period begins June 30, sources said.”

Following the blockbuster trade last year, fans and analysts alike believed that Kawhi Leonard might simply wait for his contract to end before leaving Toronto. But after a historic performance from the Raptors, it appears that The Claw is willing to stay. For how long is anyone’s guess at the moment.

However, sports writer Marc Stein pointed out that Kawhi Leonard might take the Lebron/KD route and sign with the Raptors for a two-year $70 million contract. That will give him a chance to try and win yet another title next Playoffs before exploring his options yet again a few years later.

The Toronto Raptors being the favorite to land Kawhi Leonard is much-deserved as they’ve been taking care of him since day one. His teammates have also contributed to this factor, with Serge Ibaka touted as the guy who became quite close with the former Spurs superstar. With free agency slated to hit on June 30, expect to see more news surrounding Leonard and the other free agents who will be signing or staying with their respective teams.