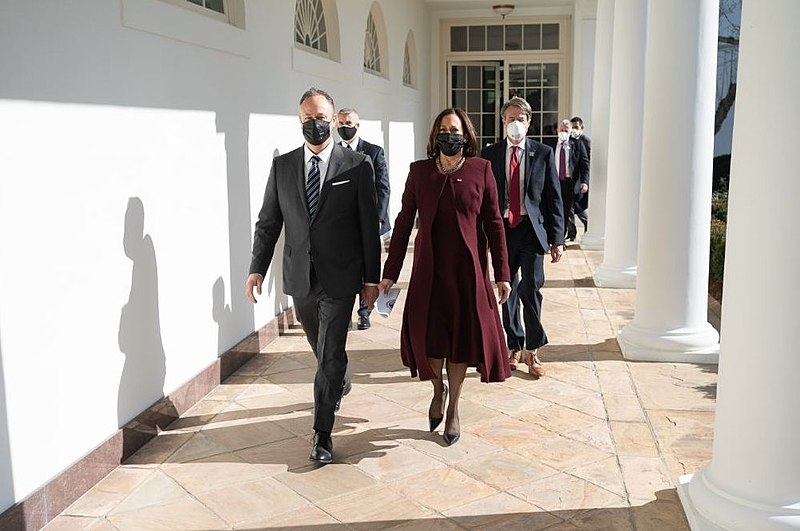 Following the Tokyo Olympics come the Paralympic Games that will also take place in Japan’s capital. This time, Vice President Kamala Harris’s husband, second gentleman Doug Emhoff will be leading the US delegation to the sporting events.

US President Joe Biden has announced that Emhoff will be making his first overseas engagement as the second gentleman by leading the US delegation to the Paralympic Games in Tokyo. The events were delayed a year due to the COVID-19 pandemic, as countries are facing a surge in cases due to the Delta variant. Emhoff will be attending the opening ceremony on August 24, and along with him will be Raymond Greene, who is leading the US Embassy in Tokyo until an ambassador is appointed and sworn in.

Emhoff’s attendance also follows first lady Dr. Jill Biden’s leading of the US team in the recent Olympic Games in Tokyo. Dr. Biden met with the Japanese Prime Minister and the Emperor. Dr. Biden also attended some of the games before returning to Washington.

Emhoff has so far been touring the country to promote the Biden-Harris administration’s agenda. The most recent tour was to promote COVID-19 vaccinations, encouraging people to get vaccinated against the disease. There is still a significant portion of Americans that are vaccinated or have refused to take the vaccine.

4,400 athletes with disabilities from 160 countries will be competing in over 20 sporting events. The events will also be adhering to the COVID-19 protocols, similar to the recent Olympic games.

Previously, Harris spoke with the new Israeli President Isaac Herzog this week over the phone, congratulating Herzog for his election. The readouts of the conversation from both their offices said that Harris reaffirmed the Biden administration’s commitment to the security of Israel while reiterating the importance of US-Israel relations.