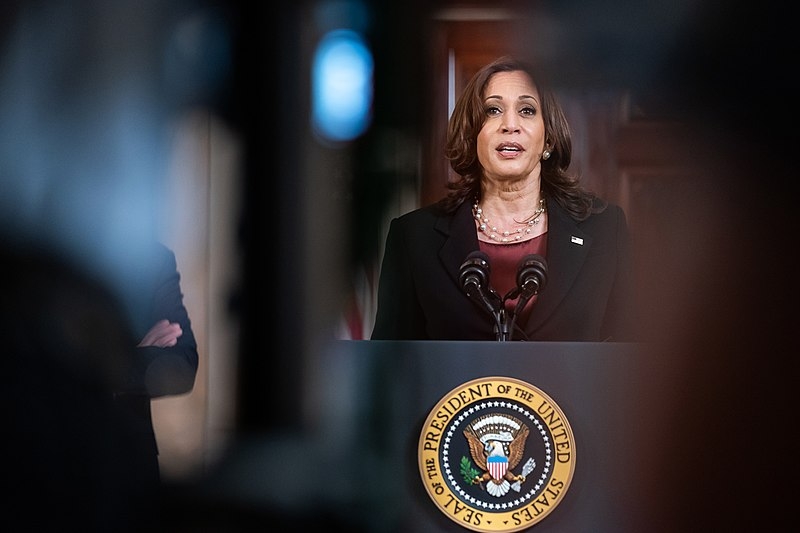 US Vice President Kamala Harris may have made history as the first woman and first person of color to get elected to the position. However, Harris also faces an uphill battle among the public as her latest approval ratings fall.

Recent polls have shown that Harris has hit a record low in approval ratings as the majority of the American public have disapproved of her job performance six months into the vice presidency. According to local polls, Harris’s ratings have dipped to the extent that it was described as “underwater.” Two polls have shown that 46 percent of Americans approved of Harris on the job while 47 and 48 percent disapproved.

US President Joe Biden, however, also hit a slight dip in approval ratings, with 51.3 percent of Americans approving and 44.9 percent disapproved.

Harris’s low approval ratings come as a surprise as Democrats had expected her to not only help Biden win the 2020 elections but also to replace Biden in the 2024 elections should Biden choose not to run a second term. The unpopularity also mainly falls amongst young people as a poll by YouGive/Economist showed that only 36 percent deemed Harris to be favorable, while the majority deemed Harris to be unfavorable.

The recent ratings also suggest that Harris is the least popular American Vice President since the 1970s. In a possible response to the recent dip in approval ratings, the White House is looking to have Harris travel only to select locations campaigning ahead of the 2022 elections. The Biden administration is also looking to boost her approval ratings by sending Harris on more overseas engagements.

Amongst those overseas engagements may be visiting Vietnam and Singapore in August as the US faces tensions with China. Harris’s visit will be to help strengthen relations between the US and the two countries, according to a statement from the White House. Harris would be the first US Vice President to visit Vietnam and the highest-ranking US official of the Biden administration to do so in visiting the Indo-Pacific or in Asia overall so far.

Harris’s visit also comes as the US looks to push back against the increasing aggression from China.