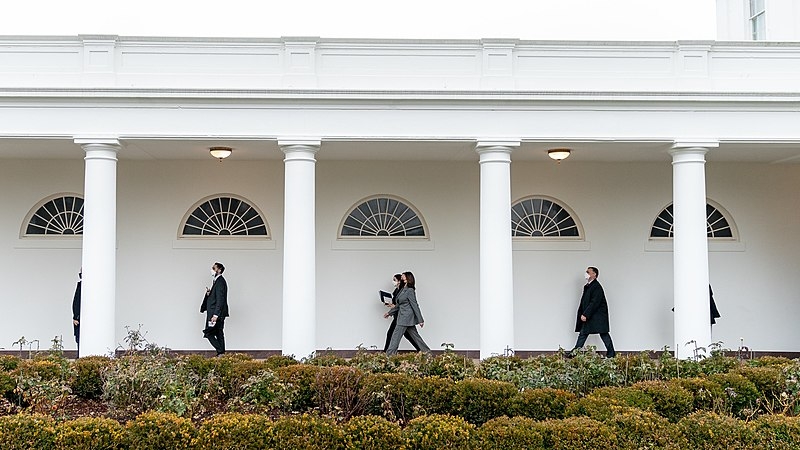 US Vice President Kamala Harris will be making her next few overseas engagements this month in her upcoming visits to Singapore and Vietnam. Harris is expected to promote the new administration’s message in her trips to the region.

Harris will be traveling to Singapore and Vietnam from August 20 to 26, making her the highest Biden administration official to visit the region so far. A statement from the White House revealed what Harris is expected to be doing during her visits to the two Asian countries. Harris would be the first US vice president to visit Vietnam and the upcoming visit would be her first trip to the region as vice president and second overseas engagement overall.

“Her trip will build on the Biden-Harris administration’s message to the world: America is back,” Harris’s office said in a statement. “Our Administration sees Asia as a critically important region in the world. The Vice President’s visit will emphasize the importance of comprehensive engagement and strategic partnerships -- key components of our Administration’s approach to foreign policy.”

During her visit, Harris will be meeting with government officials, civil society leaders, and the private sector and share the Biden administration’s vision of a free and open Indo-Pacific. Her meetings with the officials will also touch on the tensions surrounding the South China Sea, and promote economic cooperation. Harris’s spokesperson Symone Sanders also said that COVID-19, climate change, and regional security are on the agenda for her visit.

In other news, it remains to be seen if Harris will be actively campaigning for longtime ally California Governor Gavin Newsom as he faces a recall election in six weeks. The recent polls in the recall race becoming even more competitive for Newsom and Democrats are increasing efforts to keep Newsom as governor. One such strategy to getting fellow Democrats in the state to vote for Newsom was to bring in big names including Harris, Vermont Independent Senator Bernie Sanders, and President Joe Biden.

When pressed who would campaign for Newsom in the upcoming recall elections, an aide to the California Governor simply said “Stay tuned.”

Previously, Harris has mentioned that she would campaign for Newsom ahead of the recall election.