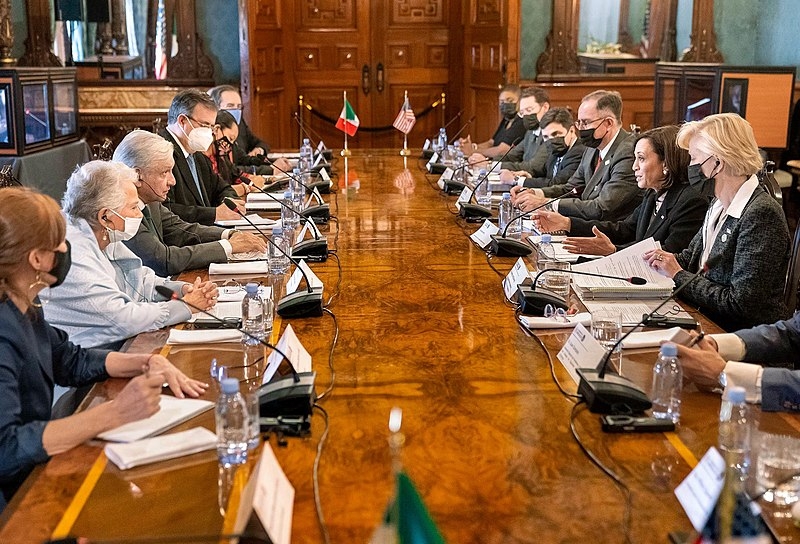 Leading the Biden administration’s efforts in protecting and ensuring voting rights, Vice President Kamala Harris is reaching out to shore up public support in light of GOP-led proposals to restrict voting access. This week, Harris, along with Interior Secretary Deb Haaland, reached out to Native American Tribe leaders to talk about voting rights.

Fyant left the meeting optimistic and said that both Harris and Haaland were well-briefed on the voter suppression efforts happening in Indian Country and asked for advice on how to further get out the vote among the Native American youth during elections.

“One thing we stressed is that we do have the answers within Indian Country. While some are unique to our specific region, others are consistent across the board that we share with other tribal nations,” said Fyant regarding the discussions.

Fyant also shared that she was moved by the efforts of Harris and Haaland to reach out to the Native American community and ask for solutions. Harris told Fyant and the other tribal leaders, “This is just the beginning of a long-term relationship. We will speak again.”

In other news, Reuters reported that Harris may be visiting Vietnam and Singapore in August, according to people familiar with the matter. The details of the visits have yet to be determined. According to the source, the COVID-19 pandemic may be on the agenda of Harris’s reported visits to the countries.

This would be the next overseas engagements that Harris may have following her trips to Mexico and Guatemala a few months back. Harris’s visits to the Central American region come as she is leading the efforts of the Biden administration in addressing the root causes of migration following the influx of migrants at the southern border of the US.