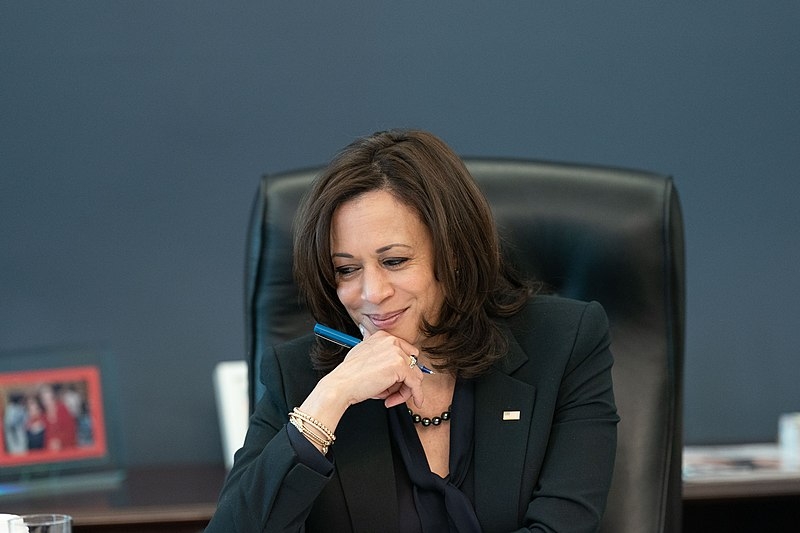 As part of the Biden-Harris administration’s efforts to address the maternal health crisis in the country, Harris hosted the roundtable event made up of Black women who shared their experiences in pregnancy, childbirth, and postpartum. They also discussed the advocacy and research by the women in the addressing of the maternal health issue. Recent data showed that Black women are two to three times more likely to die from complications in pregnancy compared to white women.

During the discussion, Harris said that the main reason for the disproportionate numbers is “systemic racial inequalities” and “implicit bias.” Harris added that Black women are also more likely to lose healthcare coverage during pregnancy during the discussion on lower health insurance premiums and expanding Medicaid coverage for postpartum women.

The Biden-Harris administration announced the initial steps it would be taking to address the crisis. This included allocating $200 million for training healthcare providers on implicit bias as well as expanding Rural Maternity and Obstetrics Management Strategies program and placing early childhood development experts in pediatrician offices. $340 million would also be provided to the Title X Family Planning Program, which improves access to reproductive and preventive health services.

In other news, former vice president Walter Mondale passed away at the age of 93 years old. Mondale’s former staff member Tom Cosgrove shared to Axios that Harris was able to speak to her predecessor the day before he died. Mondale, who made a presidential bid in 1984, chose Geraldine Ferraro as his running mate at the time.