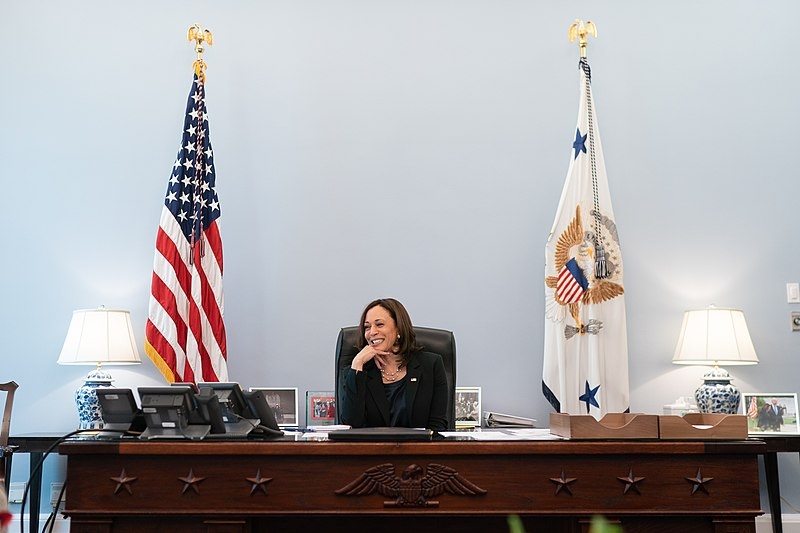 Aside from leading efforts in immigration, Vice President Kamala Harris is also the National Space Council chair. Recently, lawmakers from Colorado are extending an invitation to Harris to come visit the state to view its thriving space industry.

With Harris as the NSC chair, they are inviting Harris to view the space industry in Colorado firsthand. They highlighted the state’s involvement in space exploration and the University of Colorado Boulder receiving the most funding from NASA than other public universities among others.

The letter to Harris also reaffirms the lawmakers’ belief that Colorado should become the permanent home for Space Command.

“Colorado is the largest space economy per capita in the country. Our state is home to over 500 space-related companies and suppliers, including nine of the nation’s largest aerospace contractors. Colorado aerospace companies directly employ more than 30,000 people, while an additional 200,000 work in space-related jobs. This concentration of technical expertise from the Eastern Plains to the Western Slope drives cutting-edge innovation that benefits our entire country,” said the lawmakers in the letter.

In other news, Harris is set to meet with members of the Texas state Democratic party at the White House next week. Harris’s spokesperson Symone Sanders said in a statement that the meeting will take place Wednesday. The House Democratic Caucus recently tweeted a list of 10 members of its party that would be visiting DC to meet with the vice president. This follows the move by the state party to block a Republican proposal to enforce stricter measures in elections and voting.

Texas House Democrats walked out of the regular House session, effectively blocking the Senate Bill 7 from getting passed. Texas Governor Greg Abbott, a Republican, has pledged to bring the proposal back to a vote in a special session.

The White House received word of SB7, with President Joe Biden criticizing the bill as part of “an assault of democracy.”