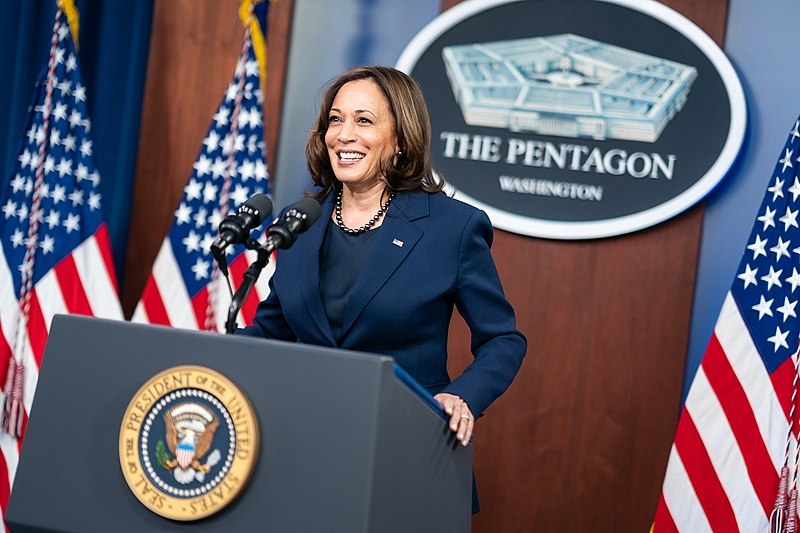 Vice President Kamala Harris is reaching out to world leaders as part of the Biden-Harris administration’s plan to re-engage with allies. Harris recently reaffirmed the US’ alliance with Australia with its Prime Minister Scott Morrison.

The White House released a brief statement regarding the phone call between Harris and Morrison this week. Aside from reaffirming the alliance between the United States and Australia, the Vice President and the Prime Minister also discussed other international issues such as the ongoing conflict in Myanmar as well as the situation with China and other regions. Harris and Morrison also discussed the effects of climate change on the world as well as the importance of cooperation between the two countries with its allies and partners, especially at a time of a global pandemic. Harris and Morrison also discussed how to better promote economic recovery and advancing democratic values all over the world.

The Vice President and the Prime Minister also affirmed their countries’ commitment to US-Australia’s cooperation in the Indo-Pacific. Morrison tweeted about his conversation with Harris Wednesday, expressing optimism towards the US-Australia alliance. Aside from the already strained relations between China and the US, Australia is also experiencing the same strain in its relations with China, with the Biden administration showing a willingness to intervene.

“A pleasure to chat with @VP Kamala Harris. We’ll strengthen our very strong alliance even further, including in security, trade, climate change & energy tech. We discussed responding to #COVID19, promoting a free & open Indo-Pacific & working with our ASEAN and Pacific partners,” tweeted Morrison.

In other related news, Harris is announced as the keynote speaker for the NOBLE Annual Executive Symposium on March 8. Harris joins the lineup of prominent figures in law enforcement and experts that would be engaging in various related topics to policing. This includes Reimaging Public Safety, Recruitment and Retention, and Community Policing, among other topics. The event will be held virtually on March 8 and March 9.

“We are equally enthused to have Vice President Harris join as we continue to partner with the administration on several key matters, particularly as it relates to safer civilian and law enforcement interactions,” said NOBLE National President Lynda R. Williams.