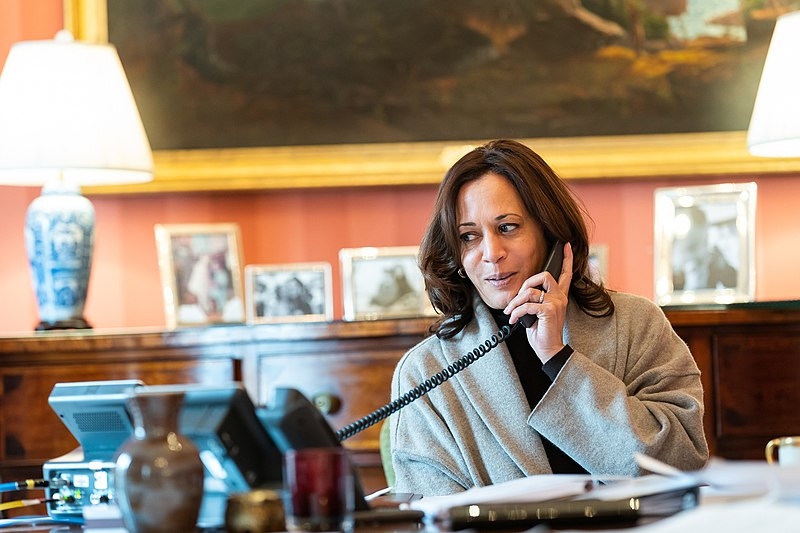 When Vice President Kamala Harris was first named as Joe Biden’s running mate, she was widely speculated to run for the presidency in 2024 should Biden not seek a second term. California Congressman Devin Nunes recently touted a conspiracy theory suggesting that Harris is part of the Democratic party’s plot to get rid of New York and California Governors Andrew Cuomo and Gavin Newsom.

Speaking on Fox News, Nunes suggested that Harris found Cuomo and Newsom as threats as both are governors from two of the country’s biggest states. The California Congressman also went on to suggest that the Democratic party’s response to the recent controversies that both Newsom and Cuomo are facing, is a plot by Harris to be able to run unopposed in 2024 should she seek to run for the presidency. Nunes also floated the usual GOP talking point of the Democrats running a socialist party instead when he touted the theory.

“The Democratic Party is really a socialist party with a politburo system. That’s how it runs out in California,” said Nunes. “You know, Kamala Harris never had to run for anything so what they’re doing here, what I believe they’re doing here is that Cuomo and Newsom are expendable now. They’re a threat to the politburo system. They’re a threat to Harris. This is all about eliminating the opposition so that she has a free run in 2024 and isn’t challenged, by you know, prominent governors from two of the biggest states.”

Newsom was previously facing calls to step down as governor due to his response to the COVID-19 pandemic in the state. Cuomo is currently embroiled in sexual harassment allegations.

As the Senate brings forth the $1.9 trillion COVID-19 relief aid bill passed by the House this week, Progressive Democrats are urging Harris to ignore the Senate parliamentarian in order to maintain the $15 increase in the minimum wage included in the bill that would be up for debate this week. This call for Harris to keep the $15 minimum wage increase in the bill also comes as Progressives are pushing for Joe Biden to keep a promise he made to his progressive base during his campaign.