Kamala Harris pushes back on media coverage of Paris trip 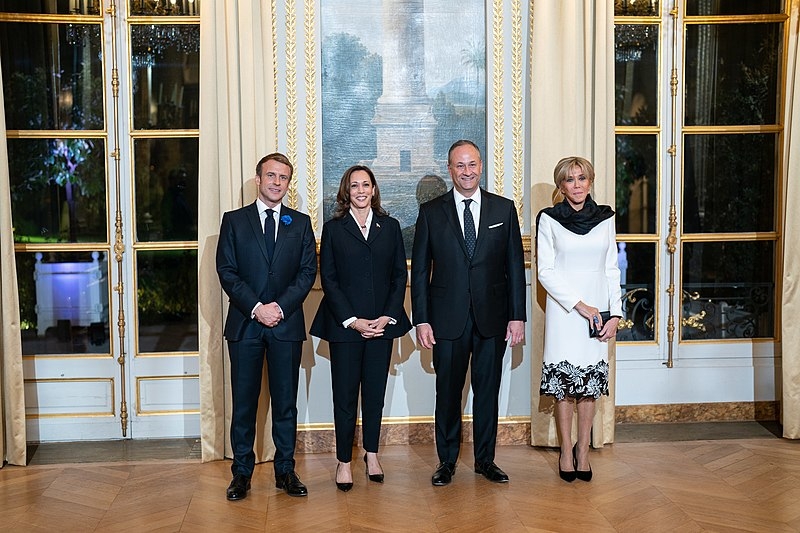 US Vice President Kamala Harris’s recent engagement in Paris last month appeared to be overshadowed by reports of her personal activities in between official schedules. Harris recently pushed back on the press coverage her visit to France received.

Speaking with the San Francisco Chronicle, Harris pushed back on the media coverage of a personal shopping trip where she bought a pot from a high-end cookware store for $375. Some of the media outlets criticized the purchase, comparing it to Americans who were struggling to afford daily necessities due to the inflation problem. The vice president called the coverage “ridiculous,” according to the paper.

Harris also ignored questions regarding the recent staff departures, with top communication aides Ashley Etienne and Symone Sanders reported to be stepping down from their positions. Harris’s team will also likely see more staff departures in the coming weeks or months as last month, CNN reported that a few people on Harris’s staff have started to reach out to contacts who have said they plan to leave. Others in the vice president’s circle have also expressed frustration that Harris is being sidelined.

In other related news, Harris announced new commitments as part of the “Call to Action” efforts in addressing the root causes of migration during her remarks at a virtual event by the State Department and the Chamber of Commerce. According to the release by the White House, Harris announced commitments from CARE International, Cargill, Grupo Mariposa, Parkdale Mills, PepsiCo, JDE Peet’s, and PriceSmart.

Mastercard, Nespresso, and Microsoft, who all made commitments back in May, also announced that they are taking further action in Central America. The overall commitments by the private sector have resulted in more than $1.2 billion as a response to Harris’s launch of the “Call to Action” efforts.