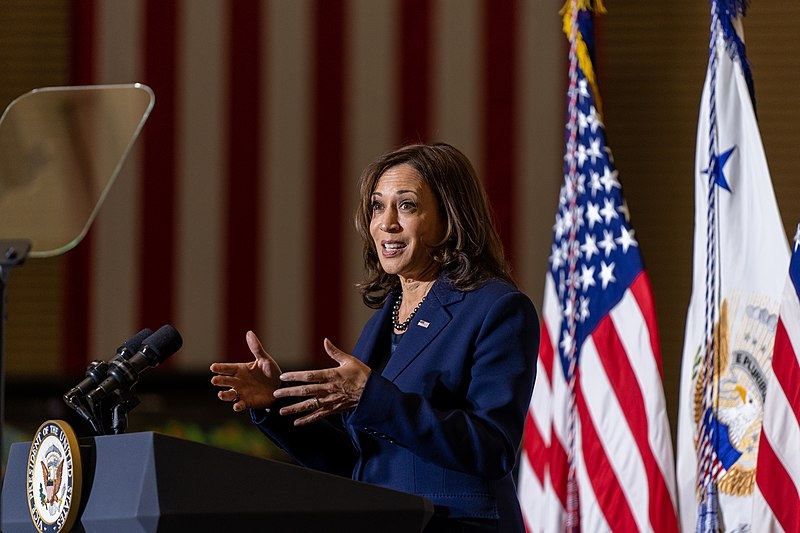 US Vice President Kamala Harris this week addressed maternal health in the country. In a recent White House event, Harris also introduced a plan to lower the US maternal mortality rate.

“Maternal mortality and morbidity is a serious crisis and one that endangers both public health and economic growth,” said Harris at the event.

The plan would call for states to expand the postpartum coverage under Medicaid from two to 12 months, as well as assigning “birth-friendly” hospitals. Today, the Centers for Medicare and Medicaid Services have updated its guidelines for state Medicaid programs in order to expand coverage and begin the process of choosing the best health centers for mothers to receive maternal care.

Harris said during the event that a group made up of 20 companies and nonprofits have pledged $20 million for improving maternal health in the US and $150 million worldwide.

The US maternal mortality rates are high compared to other developed countries, especially in recent years, twice the number in France, Canada, and the United Kingdom. Black and Native American women are also more likely to die from pregnancy-related causes compared to White women. Maternal health is also part of the Biden administration’s Build Back Better Act, with a $3 billion investment in maternal health initiatives.

In other related news, Harris cast the tie-breaking vote in confirming another Biden nominee for judiciary posts. Rachael Rollins was confirmed by the Senate this week, making her the first Black woman to become the US attorney for Massachusetts. Rollins’ confirmation was done through party lines, making it the first time a Biden-nominated candidate for a position was not confirmed unanimously.

Rollins, a progressive prosecutor in Boston, was long-awaited to be confirmed due to several delays and opposition from Senate Republicans.