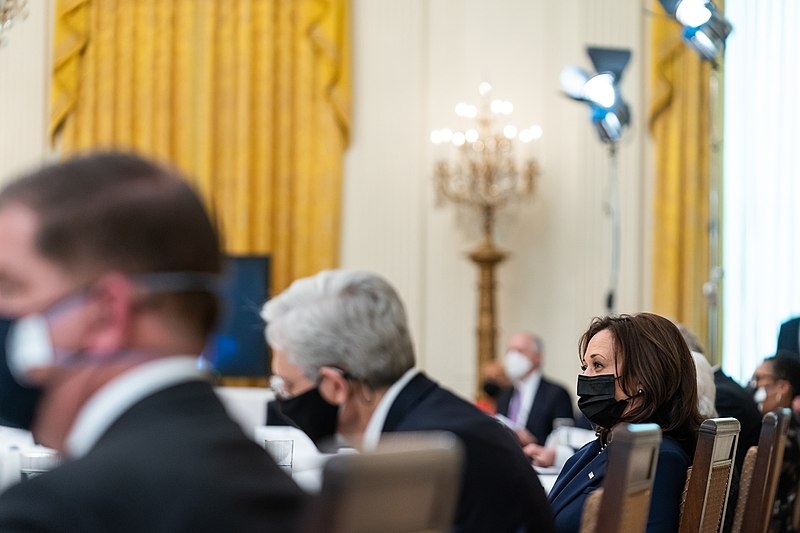 US Vice President Kamala Harris’s office has been plagued with reports of possible internal conflicts among her and her staff. Following the recent news of another departure among Harris’s staff, White House Press Secretary Jen Psaki said that the departures allow new voices or points of view in the administration.

Psaki addressed the recent news of Harris’s chief spokesperson and senior adviser, Symone Sanders, announcing her departure from the administration by the end of the year. The departure also comes amid reports of internal concerns of Harris being sidelined by President Joe Biden rather than being prepared for a possible next step in her political career. Sanders’ departure also follows the resignation of Harris’s communications director Ashley Etienne last month.

“It’s natural for staffers who have thrown their heart and soul into a job to be ready to move on to a new challenge after a few years,” said Psaki last week. “It’s also an opportunity, as it is in any White House, to bring in new faces, new voices, and new perspectives.”

A White House official told Reuters that Harris values Sanders and “she is beloved.” Another White House official, however, said that the recent personnel departures from Harris’s office also come as the vice president has struggled with her communication strategy along with how well Harris is being prepared to take on future political roles.

Sanders announced that she would be stepping down from her post in a note to staff Wednesday last week.

“From my first days on the president’s campaign to traveling with the VP when she joined the ticket, to witnessing the historic swearing-in of the President and Vice President. It has been an honor,” said Sanders in the note.

In a report by the Washington Post, a former staffer to the vice president revealed that before Harris became vice president, her aides had to endure frequent criticism. The former staffers that worked with Harris in past years revealed several concerns they found while serving as her aides. One major concern was that Harris refused to analyze briefing materials prepared by employees, reportedly leading her to scold them if she appeared to be unprepared.

“It’s clear that you’re not working with somebody who is willing to do the prep and the work,” the former staffer told the paper. “With Kamala, you have to put up with a constant amount of soul-destroying criticism and also her own lack of confidence. So you’re constantly sort of propping up the bully and it’s not really clear why.”