Kamala Harris and other world leaders extend wishes on Holi 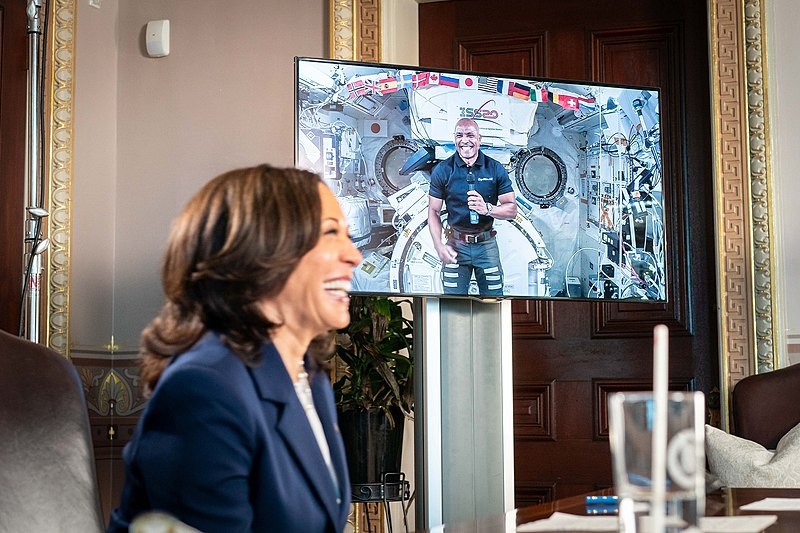 India is currently celebrating Holi or a festival of colors, and many world leaders have extended their wishes for the holiday. Vice President Kamala Harris also wished everyone a happy Holi.

Over the weekend, Harris greeted everyone with a happy Holi along with other world leaders. Harris, who is also of Indian descent and the first to become vice president of the United States, tweeted that the holiday is all about positivity and coming together despite the differences one may hold with another. Despite a rise in cases in India, many are still set to celebrate the holiday on Sunday, March 28, and on Monday, March 29.

“Happy Holi! Holi is best known for vibrant colors that are tossed at friends and loved ones. Full of joy, Holi is all about positivity, setting aside our differences, and coming together. A message that’s been embodied by communities across the world during these tough times” tweeted the vice president.

Australian Prime Minister Scott Morrison and Canadian Prime Minister Justin Trudeau also extended their wishes on the holiday on social media. “Wishing our Hindu-Australian community, my good friend @narendramodi, and all the people who are celebrating it, a happy and colorful Holi!” tweeted Morrison.

“Holi Hai! To all Hindus across the country and around the world who are celebrating today, Sophie and I are wishing you a joyous and colorful festival,” tweeted Trudeau, including his full statement.

In other related news, Harris has reportedly expressed concerns as to why she and her husband, second gentleman Doug Emhoff have not yet been allowed to move into the official residence of the vice president. For some time since getting sworn in, Harris and Emhoff have been living at Blair House, the official presidential guest quarters as the vice president’s residence is still undergoing renovations.

An administration official revealed that it has yet to be determined why Harris and Emhoff have yet to move in, and the administration has yet to issue a formal statement explaining why the second couple has not yet moved into the home. Despite not yet living at the official residence, Harris has already been seen at the Naval Observatory residence.