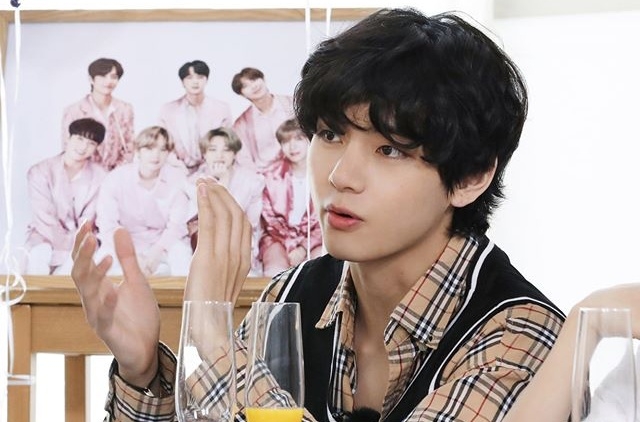 BTS V and the rest of his band members have broken many records and all of these have been achieved in just a few months. Since February, the group did not stop working despite the sudden emergence of the coronavirus that halted everything in the world.

There is no work, many places are in lockdown up to now and the virus continues to affect many people. Despite this situation, BTS V and his co-members did not stop making music because it is the only way they can uplift the spirits of their fans in times like this.

Their hard work did not go waste as BTS is being rewarded by fans through supporting the group’s activities and music. With the ARMYs tremendous love, BTS V was able to break records for his solo tracks.

BTS V recently topped the iTunes Top Songs Chart in 113 countries, making him the first Kpop singer to have such feat. Allkpop reported that he made this new record for his self-composed song called “Sweet Night.” This is also the OST of the popular drama “Itaewon Class.”

Kim Taehyung showcased his talent in songwriting with this track and fans really love its message. They are also in love with his sweet voice that is totally perfect for the song and drama.

Another impressive talent of BTS V that is getting recognition

BTS V is not just a good musician but he has other amazing talents as well. Far from music, he was recently recognized for his skills in photography.

In fact, Korea’s edition of Cosmpolitan chose the 24-year-old singer as the Kpop idol with the best photography skills. Fans are aware of BTS V’s interest and fondness in taking photos and they have praised him for his snapshots.

This time, it is the professionals who are acknowledging his talent. He is serious in this field and in fact, he has a photography pseudonym and it is “Vante” which is the combination of BTS V and Ante. He merged his name and the first name of his favorite photographer, Ante Badzim.

A fan translated what the popular fashion and lifestyle magazine wrote about BTS V and his skills in taking photographs. On social media, Soo Choi, one of the most followed fans who give updates about V tweeted on Aug. 3, "His artistic sensibility makes us even believe he is a professional photographer.”

The magazine further wrote: “He is just in his mid-20s but we can feel an agony & dream of a person who walks the journey of life by his photo style."