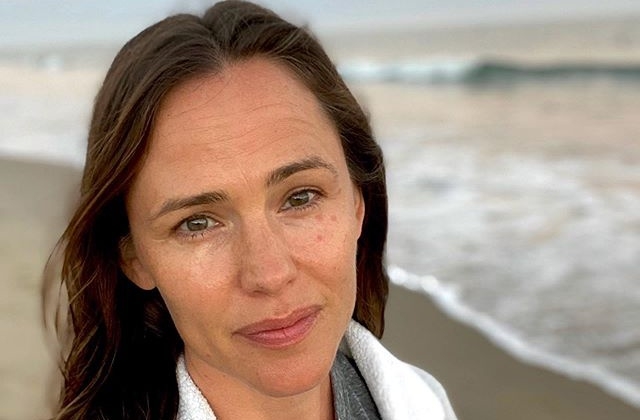 Jennifer Garner and Bradley Cooper continue to make headlines after they were spotted together having fun at a beach in Malibu. Some publications described the two as “flirty” during the outing so dating speculations immediately followed.

Jen and Cradley are still hanging out intimately

In August, Jennifer Garner and Bradley Cooper were reported to be Hollywood’s newest power couple after photos of their beach “date” was widely published on and offline. The two were spotted in Malibu and the actor’s 3-year-old child with Irina Shayk was also with them and this further convinced people that the two have taken their relationship to a new level.

Although it was explained that they are just really good friends, their dating rumors did not die down and rather, the speculations continue up to now. In fact, Woman’s Day recently reported that the pair is hanging out and it is not just a simple hang out between friends.

The magazine alleged that Bradley Cooper is now sleeping over at Jennifer Garner’s home too. As proof, WD claimed that the actor was caught leaving the actress’ property one morning.

“It is more than a friendly a hangout as Cooper was caught leaving Jen’s house early in the morning,” a source allegedly said. “They appear to have all but confirmed their budding romance.”

The tipster further shared that Bradley Cooper and Jennifer Garner usually spend time alone together and they are doing it a lot of time these days. The source added that the electric chemistry between the two is obvious and that was what had drawn them together.

Gossip Cop steps forward to confidently refute this rumor about Jennifer Garner and Bradley Cooper’s alleged sleepovers. The publication pointed out that the report supported its story by posting a photo of the actor leaving the actress’ home but in truth, this is just a photoshopped photo where Cooper was cropped and inserted in the picture.

Jennifer Garner and Bradley Cooper are not a couple and they are just close friends. They are not dating so the rumor of sleepovers does not make sense.