Brad Pitt allegedly being used by Nicole Poturalski for fame; Actor’s friends convinced the German model will leave him later 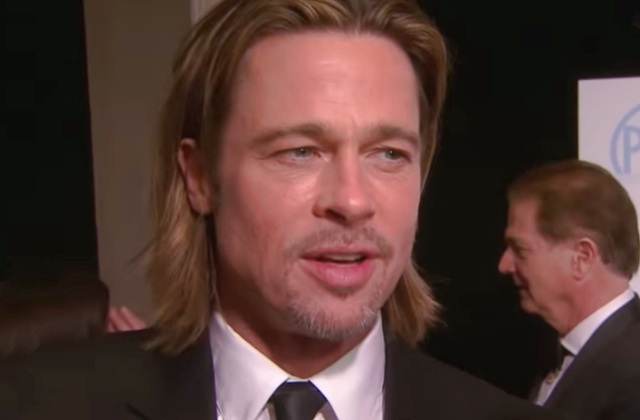 Brad Pitt surprised fans when he was reported dating. The shocking part was that the woman is not any of the women who were linked to him. Rather, she is a totally new gal that no one has expected.

Previously, Brad Pitt was reported dating a young German model named Nicole Poturalski. The dating news exploded when the “Once Upon a Time in Hollywood” actor was spotted on a French getaway with the 27-year-old.

Model’s true intention - not love but all for fame?

It was only last month when Brad Pitt’s dating news with Nicole Poturalski have emerged, and media outlets are already throwing negative writeups about the alleged couple. In fact, New Idea reported the young model is a heartbreaker because the actor’s friends believe she will dump Angelina Jolie’s ex-husband once she already earned the fame she was aiming for.

The publication further claimed that the A-list star’s pals are very worried for him because they know his new woman is only after something from him. She has a hidden agenda for being in a relationship with him and would do everything to get what she wants while they are still together like “building a name for herself.”

New Idea wrote that this allegation was proven when just days after she was reported to be dating Brad Pitt, her Instagram page was verified. It was suggested that this is a sign that she would like to take her career to the next level while still being talked about because of Brad.

Also, the model was said to be known as a real “heartbreaker,” and she got this reputation since she is already married to a rich Berlin restaurateur Roland Mary. Apparently, it is being purported that she also used her husband to advance her career and status in life.

And now that she met Brad Pitt, she will be using him now to gain the fame she has been wishing for. His friends are worried about him because after going through painful divorce proceedings with Angelina Jolie, they don’t want his heart to be broken again.

Now, Gossip Cop stepped in to investigate and find if this report is accurate. The publication eventually debunked this report because there is no real proof that Nicole Potularski is using Brad Pitt for her own gain.

Plus, if she is after fame, she would have announced or admitted to the world that she is dating Brad Pitt, but she did not do this. People can’t accuse the model of cheating her husband to become popular with her Hollywood star beau as it was already confirmed she is in an “open” relationship with her husband.