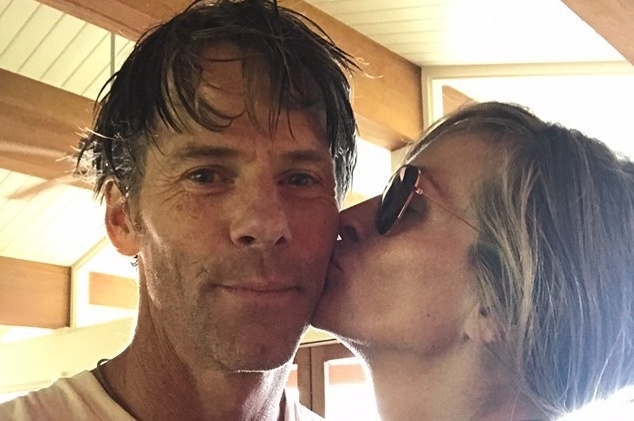 Julia Roberts and Dylan McDermott nearly got married in 1994 but the actress called off their wedding. Now, more than 25 years after they broke off their engagement, it was reported that they are reuniting again for a movie and this really upset Danny Moder.

As per New Idea, Julia Robert’s husband Danny Moder is livid as his wife is working again with Dylan McDermott, her former fiance. The main reason is obviously jealousy since the actor would have been the “Pretty Woman” star’s husband if their marriage pushed through more than two decades ago.

Based on the report, the actress and Dylan are working for the sequel of their “Steel Magnolias” movie. It was also the film that made them closer and led to their engagement. It was claimed that pre-production works for the movie sequel have started already and this was why Danny Moder is upset.

“Julia and Dylan have been getting super close while working on the script,” the source allegedly told New Idea. “This is all putting more stress on her allegedly strained marriage to Moder.”

As Julia Roberts and Dylan McDermott are back to work together, the tipster describer the reunion as something “picking up where they left off.” It was added that the actress’ husband would have felt less stressed and will not worry at all if McDermott is married but he is not and this is what is making it more uncomfortable for him.

The truth - Debunking the rumor

Gossip Cop immediately debunks this rumor about Julia Roberts and her husband Danny Moder getting jealous of Dylan McDermott. Firstly, the publication pointed out that the sequel of “Steel Magnolias” is a hoax which means there is no truth that there will be part 2 of the 1989 flick.

The film does not exist and the truth is McDermott is set to work with Will Smith in the “King Richards” movie instead. As per The Hollywood Reporter, the 58-year-old actor will star in this true-life story of Richard Williams, Serena and Venus William’s father. Clearly, the New Idea report is false.