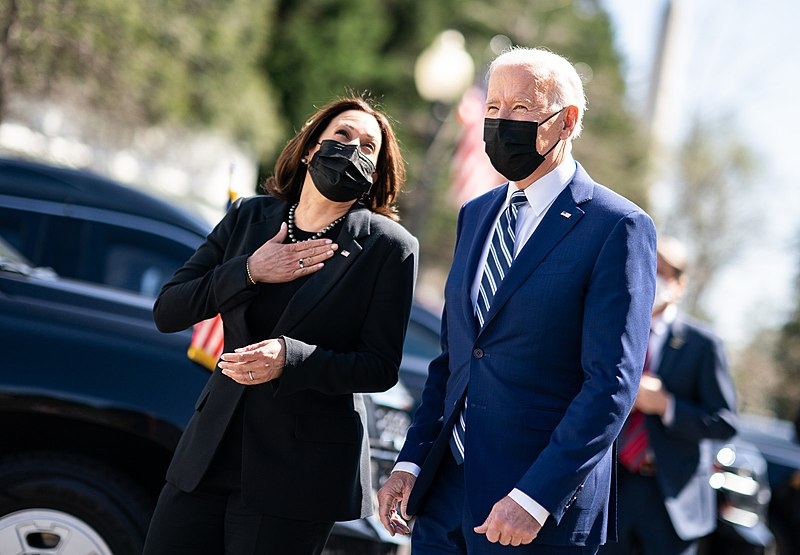 Joe Biden held his first address to a joint session of Congress this week to tout the administration’s achievements so far. South Carolina Congressman Jim Clyburn praised Biden’s achievements in his first 100 days as president.

Speaking to the press at a news conference Monday, Clyburn, one of the top Democrats in Congress, said that Biden has been successful in his first 100 days so far. Clyburn has been one of Biden’s staunch allies and has advocated for his reforms, among them being the $1.9 trillion COVID-19 relief that was passed into law back in March. Clyburn’s remarks come ahead of Biden’s first address to Congress.

“So I think Joe Biden has had a tremendous success,” said the South Carolina lawmaker. “If I’ve had a surprise, it has been the way in which he has stuck to his guns on this,”

Republican Senator Tim Scott will give the formal GOP rebuttal to Biden’s remarks after his speech. Clyburn said he congratulated the Republican lawmaker for that, noting that it is good for the state to be represented at that level of government regardless of his political alignment.

During his speech to Congress, Biden highlighted how the US is back on track, noting that its rise in the midst of the COVID-19 pandemic through its vaccine rollout was an example of the country’s democracy still functioning. Biden also called for the expansion of federal programs to further boost the economy from its collapse due to the pandemic. It was in his speech that Biden also unveiled his proposal to invest $1.8 trillion in children, families, and education to rebuild the economy.

“I can report to the nation: America is on the move again,” said Biden. “Turning peril into possibility. Crisis into opportunity. Setback into strength.”

With his address being a televised event, it also gave Americans of all political affiliations a look into Biden’s proposals. This is despite staunch opposition from the Republicans in Congress.