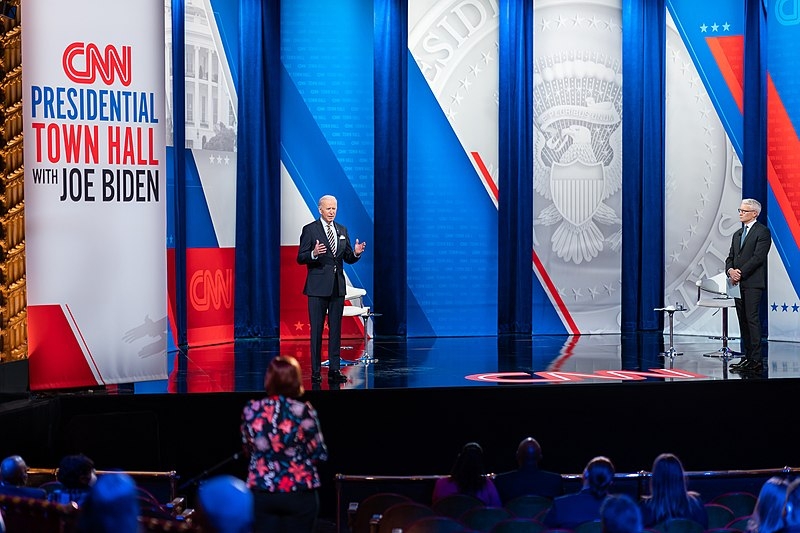 This week, ahead of Joe Biden’s first 100 days as the new US president, he is set to make his first address to Congress. With plans underway this week, security in Washington is expected to be prepared to deter any anti-Biden protests that may occur.

Security around the US Capitol is expected to increase this week as Biden is set to address Congress for the first time as president. DC officials have recently asked the Pentagon to authorize the district’s National Guard contingent to help local law enforcement handle any anti-Biden protests that may occur during this address. This comes as the Capitol is still reeling from the January 6 insurrection, where a pro-Trump mob stormed the Capitol to derail the formal voting to certify Biden’s election victory.

The DC National Guard said in a statement that they are prepared to assist DC law enforcement officials. The request is waiting for approval by acting Army Secretary John Whitley. It remains to be seen if Whitley would approve of the request. The Secret Service, which is in charge of security, did not disclose security preparations as of late.

Due to COVID-19 restrictions, there will be a limited number of people present at the joint session of Congress. Only a fraction of members of Congress, Supreme Court justices, top government officials, and other guests who would usually be present will be attending. This would allow for more social distancing despite the changes in CDC guidelines that were made this week regarding the use of face masks and gatherings among vaccinated Americans.

In other news, Biden previously fulfilled a campaign promise over the weekend by acknowledging the Armenian genocide that occurred during the First World War by forces of the Ottoman Empire. The acknowledgment signals Biden’s break from his predecessors, who have avoided acknowledging the events from 1915 to 1923 as such so as to avoid any strain with Turkey.

Biden made the announcement on Armenian Genocide Remembrance Day last April 24. “Each year on this day, we remember the lives of all those who died in the Ottoman-era Armenian genocide and recommit ourselves to preventing such an atrocity from ever again occurring,” said Biden in his proclamation.