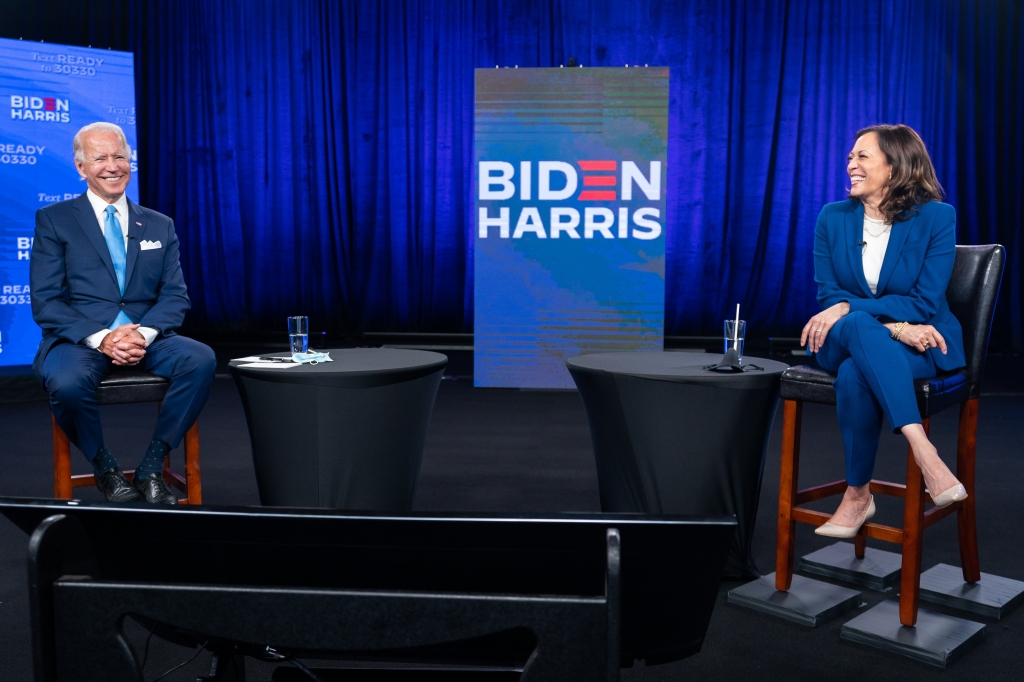 A big talking point amongst Donald Trump and his allies is former vice president Joe Biden’s son Hunter Biden and his business dealings in Ukraine. Following the widely disputed New York Post reports about his son, Biden said he expects more attacks coming from the Republican incumbent and his allies.

During a fundraiser over the weekend, Biden warned his campaign donors that Trump will continue to smear him over the coming weeks until the elections in November. Biden’s comments come a day after the outlet published reports about his son’s laptop and its contents, claiming that he met with an energy executive in Ukraine while his son was a board member of Burisma. The drive was given to the outlet by Trump’s personal lawyer Rudy Giuliani.

The reports and claims within the reports have widely been refuted, including the probe made by the GOP-controlled Senate committee in charge who found no proof of wrongdoing on the Bidens’ part. The Biden campaign has also dismissed the claims made in the articles, saying that no meetings were made and the former vice president has also denied meeting with his son at the time.

“I know these are anxious times,” said the Democratic candidate. “I appreciate everything you’re doing for the campaign. We have 19 days left, and you know, he’s going to through everything but the kitchen sink at me.”

Nevertheless, Biden and the Democrats have outraised Trump and the Republican party over the past several months. The Democrat fundraising site, ActBlue, processed $1.5 billion in donations alone from July to September. Biden has also maintained a lead in the polls against Trump, many from the key swing states which Biden needs to win over.

Meanwhile, Trump’s daughter-in-law, Lara Trump, was blasted by CNN’s Jake Tapper during State of the Union, where it appeared that Lara was mocking Biden’s stutter and went on to suggest that it was a sign of cognitive decline.

The clip of Lara suggesting that the former vice president was suffering from cognitive decline was aired, after which Tapper called Lara out. “How do you think it makes little kids with stutters feel when they see you make a comment like that?”

Lara then responded that she did not know that Biden suffered from stuttering and insisted that it was more on cognitive decline.