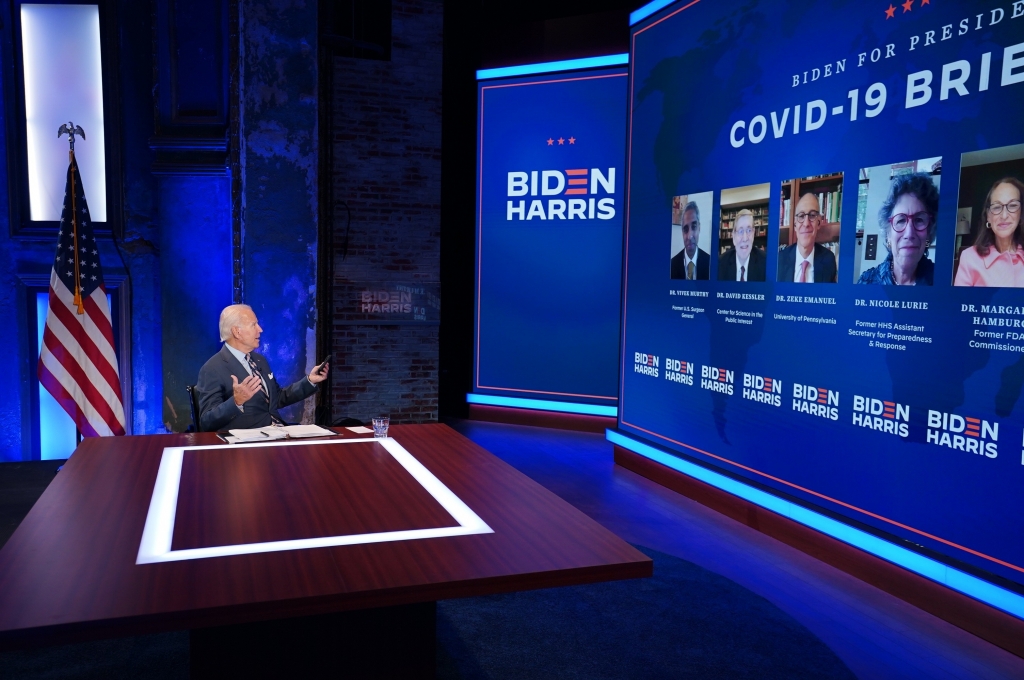 For the past several weeks, former vice president Joe Biden has evaded answering questions of whether or not he would support adding more Supreme Court Justice seats. Recently, the Democratic presidential nominee revealed his stance, saying that he “is not a fan” of the idea.

Biden is currently ramping up his campaign efforts to sway more voters, especially in the battleground states, in his favor. Speaking in Cincinnati, Ohio, Biden once again touched on the question of court-packing, an idea floated around by progressive Democrats following the death of Ruth Bader Ginsburg. Ginsburg’s passing left a vacant seat, and a partisan battle ensued over when confirmation and nomination of a new Justice would take place. Biden then revealed what may be his stance on the issue.

“I’m not a fan of court-packing, but I don’t want to get off on that whole issue,” said the former vice president. “I want to keep focused. The President would love nothing better than to fight about whether or not I would, in fact, pack the court or not pack the court.”

This comes as a shift from his previous comments last week. Biden told the press that he would not address the issue until after the elections. His running mate, Senator Kamala Harris, has also evaded answering questions on court-packing, which also came up during her debate with Mike Pence. Donald Trump has already nominated Amy Coney Barrett to replace Ginsburg, with the Republican-controlled Senate already holding confirmation hearings.

With a few weeks left until the November elections, some celebrities continue to campaign in support of Biden. The Biden Campaign recently announced a grassroots fundraiser event featuring the cast of the hit Broadway musical, “Hamilton,” and will take place on October 16.

Several original cast members will be at the event, including Lin Manuel-Miranda, Daveed Diggs, Jonathan Groff, Javier Munoz, Leslie Odom, Jr., Philippa Soo, and many more. The Q&A portion of the fundraiser will be moderated by Thomas Kail, who directed the adaptation shown on Disney Plus. The cast members will also put on a special performance and as with previous fundraiser events, the funds will go to the Biden Victory Fund.