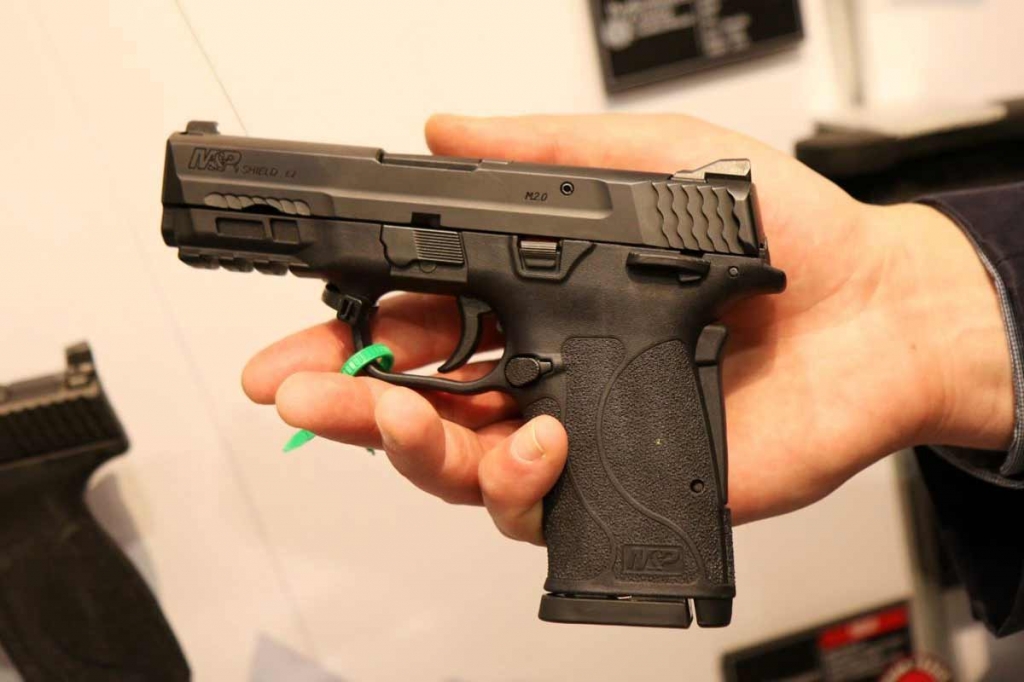 Smith & Wesson’s stock is up 135 percent this year.

Shares of gun makers have been surging as Democratic candidate Joe Biden who vowed to increase gun regulation widened his lead in the polls against President Donald Trump since their debate.

Smith & Wesson’s stock is up 135 percent this year, while Sturm Ruger has gained 51 percent. Shares of both jumped around 8 percent since late September.

The policies of Biden and running mate Kamala Harris include prohibiting the sale of military-style rifles and high-capacity magazines and requiring owners of military-style weapons to either register or sell them to the government.

If the Democrats gain control of the Senate, giving them majorities in both houses, the demand is expected to peak up.

Trump’s victory drove the industry into a two-year slump, with customers no longer worried they would lose access to firearms.

According to Aegis Capital analyst Rommel Dionisio, he anticipates that a Biden-Harris victory triggers a surge in sales of modern sporting rifles, magazines, and ammunition.

But even before a chance of a Biden victory loomed, there already was a surge in gun demand this year due to fears about the pandemic and civil unrest.

Smith & Wesson CEO Mark Smith noted that the industry was unable to keep up with demand.

Dionisio noted that even if Trump wins, the potential for more protests across country could drive demand for handguns for self-defense,