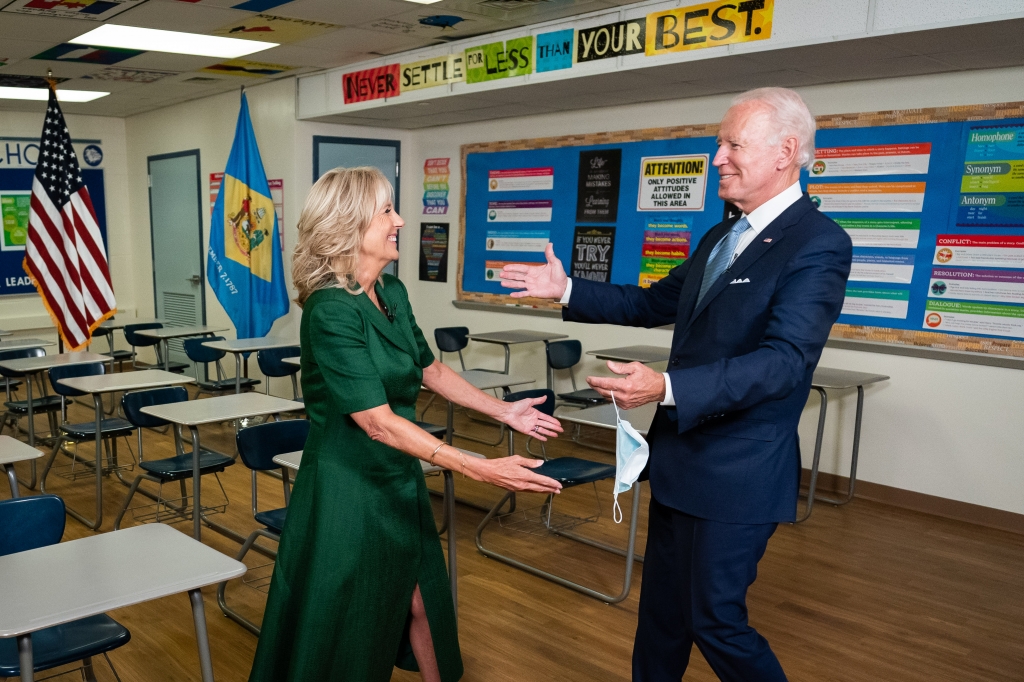 Democratic presidential nominee Joe Biden and his running mate Senator Kamala Harris have already outlined their platform when it comes to education. A recent report by Georgetown University reveals another upside to the policy laid out by the Democratic ticket.

Biden and Harris have proposed an education plan that includes a tuition-free public college for all families that have an income of $125,000 and under. The Georgetown University Center on Education and Workforce has analyzed the policy laid out by the Democratic candidates and found that the policy would actually pay itself off in a span of 10 years.

The plan by Biden falls under a first-dollar program with income restrictions. It is also predicted to be less expensive compared to the debt-free program. The researchers estimate that the plan would cost $49.6 billion in the first year and its benefits would outweigh the costs because of increased earnings and tax revenue spaced out in 10 years. By 11 years, while the plan would cost $73 billion every year, it would be offset by the tax revenue that would be made that amounts to $168 billion.

In other news, during a virtual fundraiser, Biden revealed to donors that he has spoken with billionaire investor Warren Buffett. The former vice president shared that they discussed America’s potential to lead the world.

“Just got off the phone with Warren Buffett and talking about how … we’re in a position, unlike we were 50, 70, 80 years ago, to lead the whole damn world in a way nobody else can,” said Biden. “There’s no limit to America’s future. The only thing that’s going to tear America apart is America itself.”