China does not want war, at least not yet. It's playing the long game

India: election loss in West Bengal may be start of a backlash against Modi's handling of COVID crisis 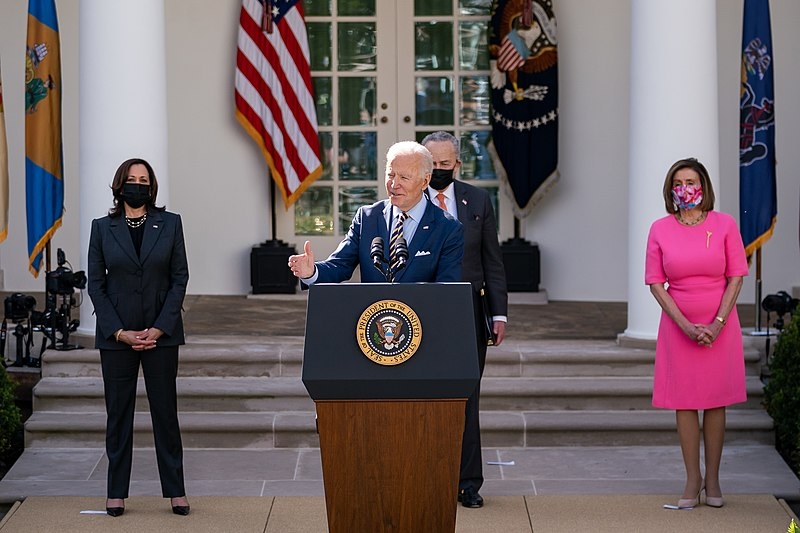 The current Supreme Court is mostly filled with conservative picks, and Joe Biden previously faced pressure to pack or expand the courts as an alternative. Biden recently announced the establishment of a bipartisan commission to look into possible reforms for the country’s highest court.

Last week, Biden ordered the assembly of a bipartisan commission that will study possible reforms that could be made to the Supreme Court. This would also include whether or not the Supreme Court should be expanded. The 36-member commission would be made up of legal scholars, former federal judges, and practitioners to look into all aspects of the highest court.

Aside from whether or not the court should be expanded, the commission will also look into the turnover of Supreme Court justices and length of service. This move is Biden’s effort to uphold a campaign promise of putting together a group to look into the debates surrounding the structure of the Supreme Court. At the time, Biden refused to rule out the possibility of adding more members to the nine-seated Supreme Court bench, which has been strongly opposed by Republicans.

The Justices that are confirmed have a lifetime appointment, with the court’s opinions ruled by the majority. Biden’s predecessor Donald Trump appointed three Justices within his four years as president, making the bench steer towards the right. Trump’s last nominee Amy Coney Barrett was sworn in eight days before Biden would ultimately win the elections in November last year.

In other news, “Last Week Tonight” host John Oliver criticized Biden for having yet to raise the cap on refugees that would be admitted into the United States. Biden previously pledged to raise the cap on refugees under the United States Refugee Admissions Program. The program was designed to help nationals from other countries flee from persecution and apply for resettlement in the US.

“For Biden, this is actually really simple… he just needs to sign a piece of paper,” said Oliver. “And for a guy who clearly wanted to be the person who ‘restored the soul of America’ -- a phrase he’s uttered many times -- it’s past time for him to look deep into his own, pick up a f---ing pen and do the right thing.”