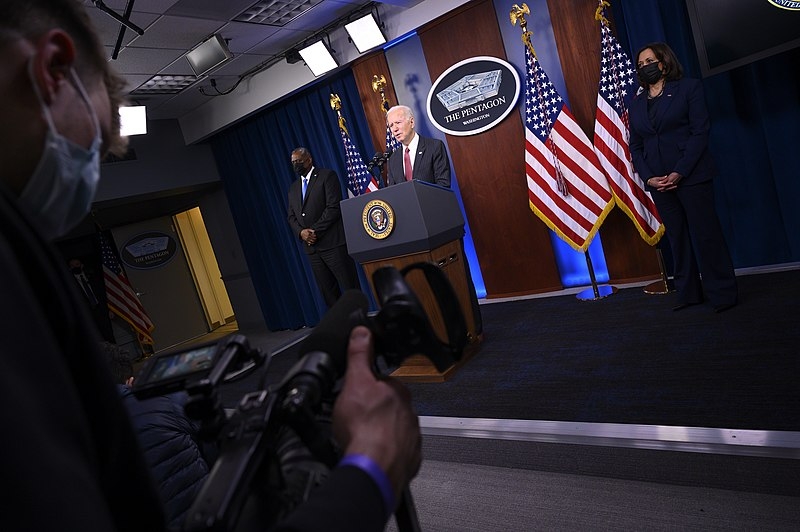 President Joe Biden and his administration have already been at odds with China on certain issues, including human rights violations.

With China hosting the 2022 Winter Olympics, White House Press Secretary Jen Psaki dismisses previous claims of a possible boycott by the US and allies due to their stance on China’s human rights violations.

Psaki clarified a previous comment made by State Department Spokesman Ned Price regarding the talks of a “boycott” happening by the US and its allies from the 2022 Winter Olympics, which China is hosting. Psaki said that the US is not discussing any coordinated boycott among the countries.

“Our position on the 2022 Olympics has not changed,” said Psaki to the press. “We have not discussed and are not discussing any joint boycott with allies and partners.”

Following his comment, Price clarified on Twitter that while 2022 is still a long way off, the US will continue to consult with allies and partners in laying out common concerns and establish a shared approach when it came to China.

A coordinated boycott among countries would have implications on an international scale should it occur, as the cause of the boycott would likely be because of China’s human rights violations with minorities.

At the time of his comments, Price cited the sanctions placed by the US, Canada, the United Kingdom, and the European Union against those responsible for the human rights violations in Xinjiang that resulted in retaliation from China. Comcast CEO Brian Roberts addressed back in March the possibility of the Summer Games getting postponed again or canceled this year due to the pandemic.

In other news, Biden had already reversed many of his predecessor Donald Trump’s policies; however, economist Stephen Roach has now raised questions noting how Biden kept Trump’s policies on China in place.

Speaking on CNBC’s “Squawk Box Asia” Thursday, Roach questioned why Biden retained the “seriously flawed” policy of his predecessor known as the US-China phase one deal as well as the tariffs on China. Roach noted that Biden had reversed many if not most of Trump’s policies on many aspects.

Biden previously said that while he does not agree with Trump’s approach to China, he is not in a hurry to reverse the policies made by his predecessor on China. Biden added that his administration is open to using tariffs as a way to combat China’s unfair trade practices.