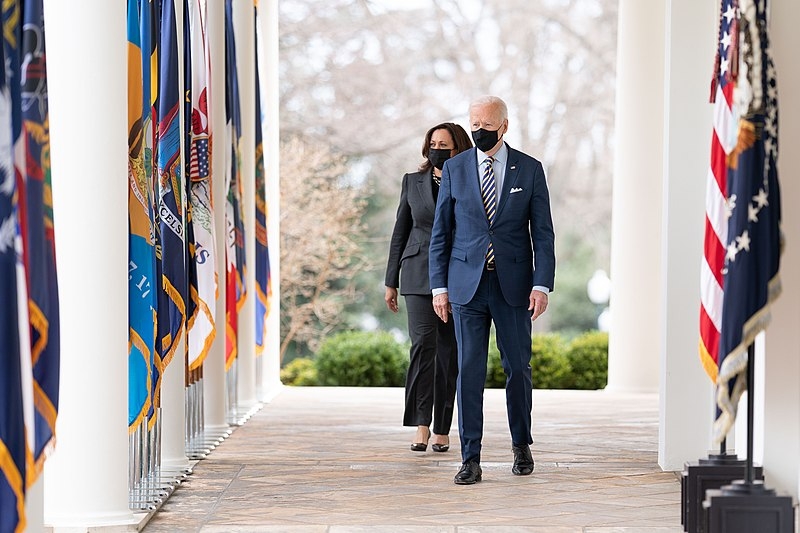 President Joe Biden has reversed many of his predecessor’s actions and orders from the last four years. This week, Biden made another reversal by restoring aid to Palestine.

Wednesday, the Biden administration announced that it would be providing $235 million in aid to Palestine, effectively restarting funding for the United Nations agency that supports refugees and other means of assistance.

The aid would be made up of humanitarian, economic, and development assistance, detailed by Secretary of State Antony Blinken in an effort to restore relations between the US and Palestine. The move was also Biden’s part to commit to his promise of reversing some of Donald Trump’s policies that Palestinians criticized as being heavily biased toward Israel.

To note, the Trump administration blocked all aid to Palestine when the US cut off ties with the Palestinian government in 2018. The move was widely believed to force the Palestinians to negotiate with Israel on terms it described as an effort to deny their existence as a state. Palestinian leaders also boycotted the Trump administration’s peace efforts following the decision to recognize Jerusalem as the capital of Israel, moving the US embassy there from Tel Aviv.

The Biden administration has also signaled that it plans on re-establishing a goal of having a two-state solution as its priority in the Israel-Palestine conflict. In the $235 million aid, $150 million would be allocated to the UNRWA, $75 million in economic and development assistance, and $10 million for peace-building programs.

“We call upon the American administration to create a new political path that meets the rights and aspirations of the Palestinian people,” tweeted Palestinian President Mohammed Shtayyeh following the announcement.

In other related news, the administration also called for calm following the riots that occurred in Northern Ireland Thursday, as stones and fireworks were thrown at law enforcement by groups of young people in Belfast close to where the riots that happened the day before took place. Irish Prime Minister Micheal Martin spoke with UK Prime Minister Boris Johnson regarding the riots, both officials calling for calm.

“We are concerned by the violence in Northern Ireland and we join the British, Irish, and Northern Irish in their call for calm,” said White House Press Secretary Jen Psaki. “We remain, steadfast supporters of a secure and prosperous Northern Ireland, in which all communities have a voice and enjoy the gains of the hard-won peace. We welcome the provisions in both the EU-UK trade and cooperation agreement and the Northern Ireland protocol which help protect the gains of the Belfast/Good Friday Agreement.”