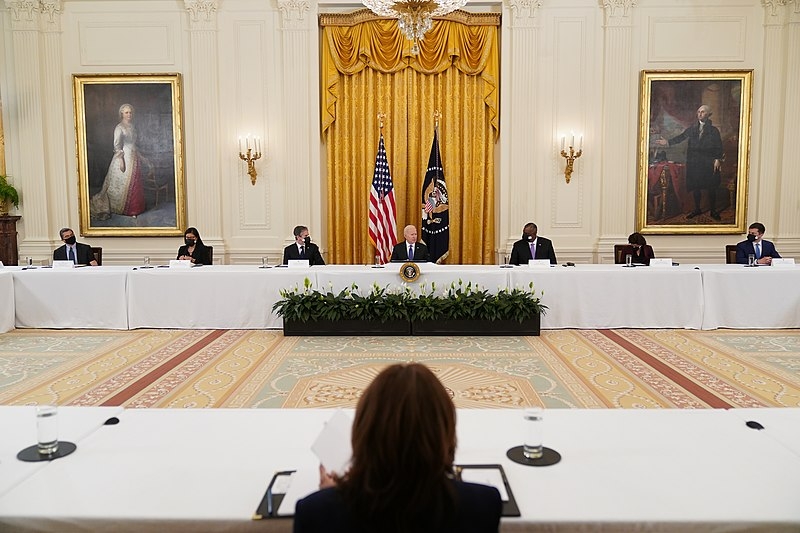 President Joe Biden has appeared to make good on his campaign promises thus far. Officials have revealed that Biden is set to fulfill another campaign pledge he made, to recognize the Armenian massacre as an act of genocide.

Administration officials revealed that Biden is set to formally recognize the massacre of Armenians by the Ottoman Empire during the First World War as an act of genocide. Lawmakers and activists have long urged Biden to formally recognize the move, but this may further put a strain on tensions with Turkish leader Recep Tayyip Erdogan. Biden previously pledged to do so during his presidential campaign.

The Turkish government has yet to be informed by the administration as of Wednesday. However, Biden may still change his mind on the matter, according to the officials. Biden was urged to make the announcement ahead of or on Armenian Genocide Remembrance Day, which takes place on Saturday, April 24.

It is likely that Biden would make an announcement through a proclamation to acknowledge the act of genocide. While his predecessors have steered clear of using “genocide” to describe the massacre, a bipartisan group of 100 members of the House have written Biden a letter, asking that he acknowledge the incident as one.

It should be noted that Turkey has accepted that many Armenians that lived during the Ottoman Empire were killed in encounters with Ottoman forces during the First World War. However, it has been a long-running debate on whether the killings could be described as an act of genocide.

In other news, Biden was urged by South Korean President Moon Jae-In to restart discussions with North Korea regarding its nuclear arms. Speaking with the New York Times in an interview that was published Wednesday, Moon urged Biden to build on the previous talks Donald Trump had with Kim Jong-Un in the last summit between the US and North Korea in Vietnam. Moon suggested that Biden should engage directly with Kim and not defer the situation to lower-level officials that debate over the preliminary details.

“The most important starting point for both governments is to have the will for dialogue and sit down face to face at an early date,” said the South Korean leader. “I hope that Biden will go down as a historic president that has achieved substantive and irreversible progress for the complete denuclearization and peace settlement on the Korean peninsula.”